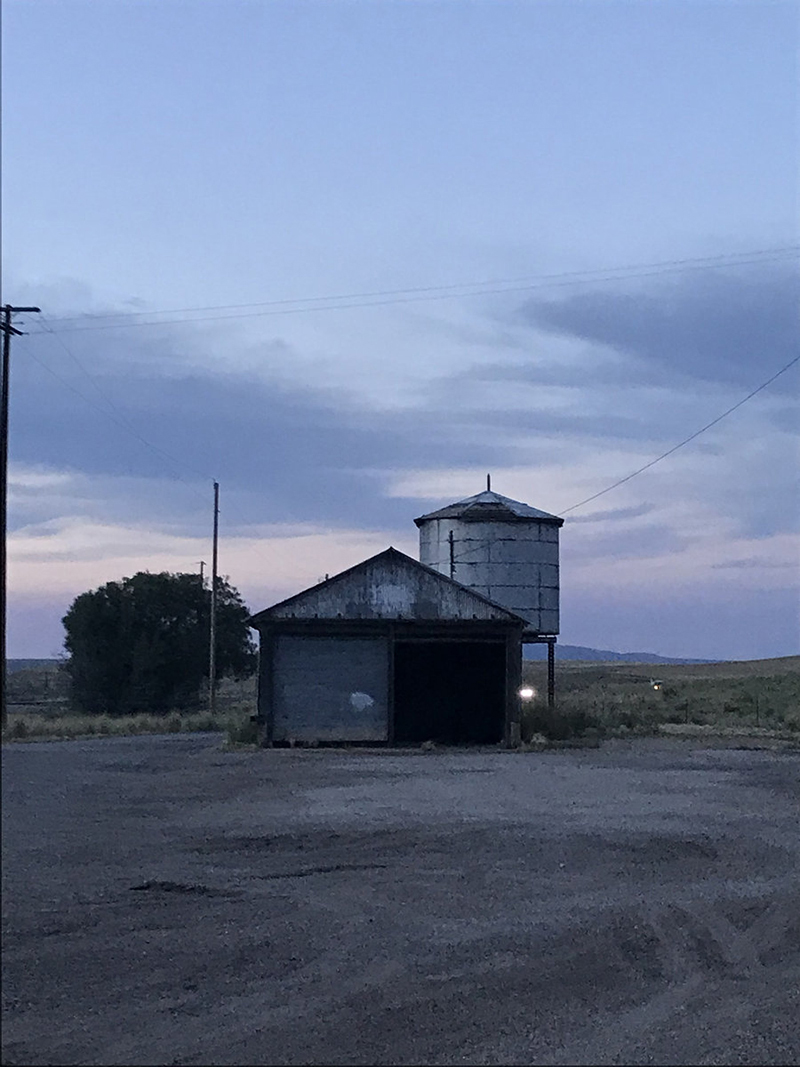 Sam Gilchrist is a local singer-songwriter who goes by the name of Janie Jones. His first full-length album as a solo artist,  Deadline is an eight-track folk-punk styled album, comprised of a guitar and vocals combo, and filled with reflective lyrics and simple acoustic instrumentals.

“Don’t Yell at the Denny’s,” is the opening track—one that’s raw and honest. Like most to songs to come, this is a storytelling project, and like most songs to come, this track often looks back while at the same time tying in the feelings of the present moment. He sings about love and temper while strumming in repetitious low-note chords. He subtly speeds up and slows the rhythm with the raise and lower of his voice, as he sings: “I’m sorry for yelling at you / In Denny’s / my short fuses go off / it doesn’t take many.”

The title track, “Deadline,” is lightly played in a high-note chords but falls to a low-note every few strums. This is a slow and sentimental song in which Gilchrist speaks, rather than singing the lyrics. “My mouth is becoming numb / from trying not to speak / your touch will forever be on my skin.” Even when Gilchrist strums a little harder and louder at the seemingly chorus, he still speaks. “And all I can do is apologize / please believe me / look into my eyes,” before quieting the repeating chords throughout majority of the song.

“Quiet (Freeway),” is a happier sounding song, with a more quicken pace, although is similarly somber, characteristic of the folk-punk genre. Like most tracks, the song doesn’t just dive into the lyrics. Instead, the acoustic intro sets up the tone, with a few shifting chords out the gate. This is a unique track, as Girlchrist layers the track to provide some quiet, yet still noticeable, background vocals. While he sings  “I’m left all alone outside / it’s 2 am,” the background vocals say  “I’m sorry / I’m sorry / I’m sorry / for the things I do and say,” as the simultaneous singing continues at a staggered pace for a handful more lines.

Overall, Janie Jones is a relatable and sentimental musician, who captures your heart with his complex musing. For an album filled of solemn songs, Gilchrist still manages to cast a wave of peace and contentment with his simple composition. This is a first solid full-length album and it will be the first of hopefully many projects to come. – Lizz Corrigan