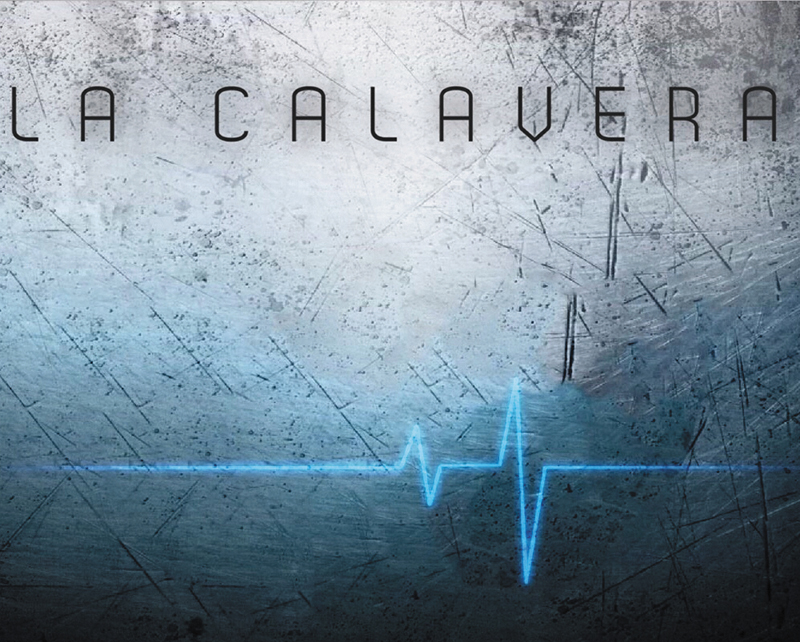 “La Calavera” means “The Skull,” and skulls mean death. Skull usually means “bad”—real bad—but in this case, it means good. La Calavera are “rock en español,” and as a whole, Anecdotas is acutely uncomplicated punk, slathered in power chords and rudimentary rhythms that are easy to catch onto. There is a uniform vocal range, never extending too far above or below the apparent comfort zone. The most noticeable components of Toao Garcia’s singing are the somewhat usual accidentals (pitches outside of key) or the J-rock-like vibrato. The lead guitar provides riffs during choruses that follow the intonation pattern of the vox, but the lack of harmonies from all instruments make the melodies sound two-dimensional. The only tool that clearly sets the songs apart was the use of reverb in “Suplica.” I find this particular kind of punk rock groove impossible to be background or easy-listening music, and could see La Calavera being great at live music bars. Their minimal components could end up blaring through crowds and be much more exciting live. “Tu Partida” sounds like a perfect OP for a sci-fi anime where the protagonist is a blue-haired, 14-year-old boy whose father was killed in front of him when he was too weak to know his own power, and now he’s spending 12 episodes learning to use his magic for revenge. If only the lyrics were available to verify just how accurate that image might be! Actually, Anecdotas in its entirety seems like a perfect soundtrack to an anime, and possibly may be the only way I’d listen to it again. The last track of the album, “No Quiero Ser Olvido,” stood out far above the rest, with gothic tones and a much darker vibe. Imagining these dudes in a visual Kei getup became strangely fitting at that point. Maybe La Calavera could find business in the anime industry … but I’m not suggesting anything. –Xena Jade