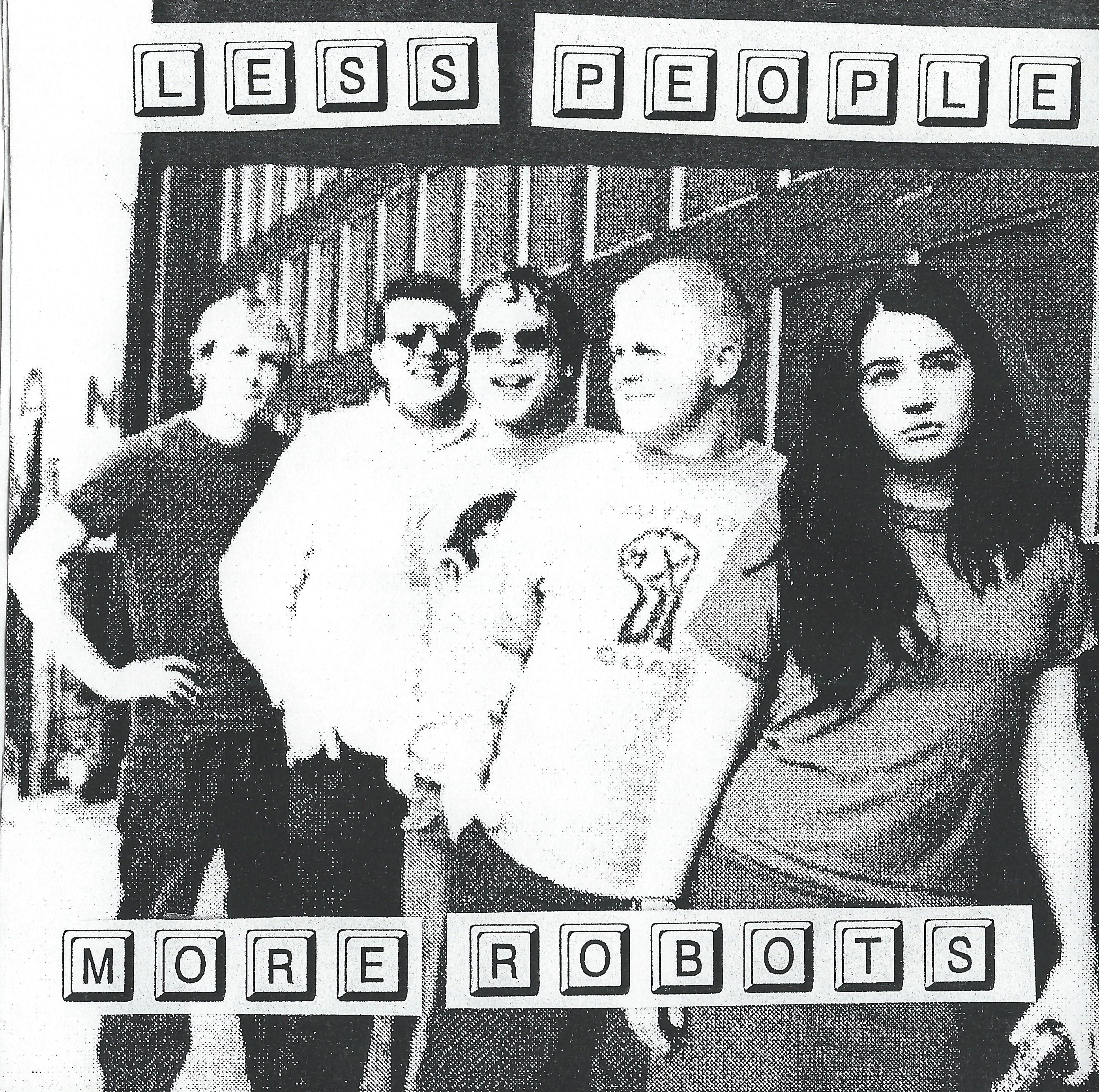 My friend Melinda told me that robots are one of the three things in the entire world that scare her. The other two are children and monogamy. Go figure. Though some, like Melinda, would argue against having more robots in the world, you’ll probably be hard-pressed to find anyone in the SLC area that thinks there should not be more bands like Less People, More Robots. They’re mellow-core though certainly not mediocre, poppy and almost mournful without being emo. Hints of danger are scattered throughout the album, and they would be starkly original if the genre “college rock” didn’t already exist.