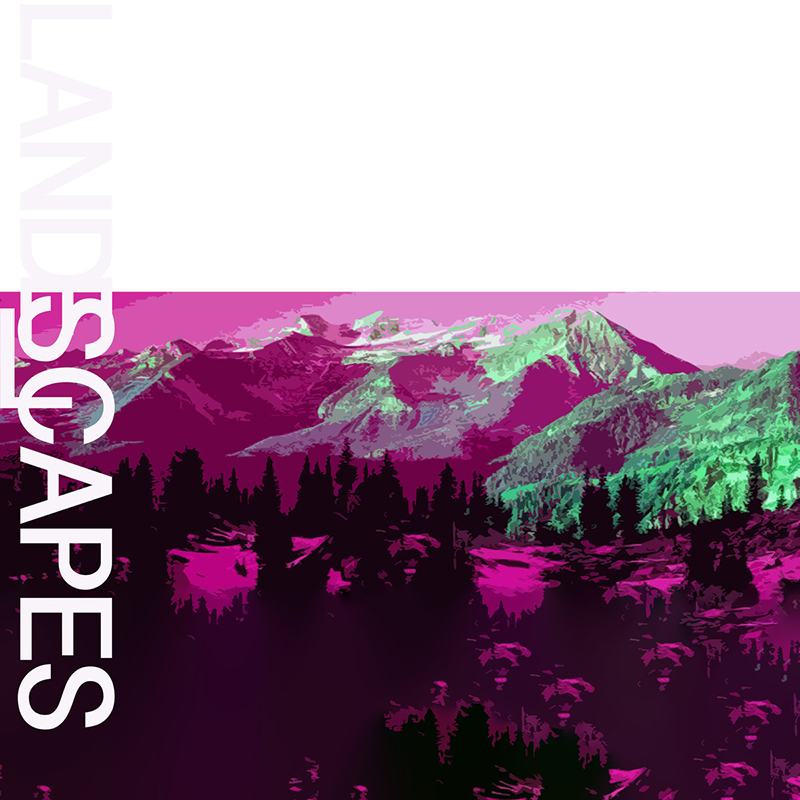 2Keys is a hip-hop project based in Salt Lake City, Utah. Their album, Landscapes, is a collaboration between local emcees 2Keys and Apple Stem, and is produced by ChiefEdit, another Utah local. The album is a high-quality six-track project that touches on a wide range of subject matter and styles. Landscapes is a project made by artists who are obviously not new to rapping and producing, as each track on the album is very well thought-out and orchestrated.

The first song, “It’s About To Get Weird Now,” is appropriately named. The song is spacey and experimental with a complicated array of samples and loud vocals. The lyrical prowess of each MC shines through on the track, and it is a great first song for the album. The group does a good job of experimenting with innovative techniques in the first track, despite the fact that it is vastly different from the rest of the EP.  In the other five songs on Landscapes, 2Keys incorporates much more old-school vibes.

Songs like “Digital Landscapes” and “On and On” are good examples of the emcees’ lyrical prowess—they flex their meter muscles well, sporting complex rhyme schemes and flow patterns. The hooks on each song are enticing and work well with the production, which jumps along with a classic “boom bat”–style kick and snare. One of the strongest songs on the album is “Deja vu,” which incorporates quotes by the physicist Michio Kaku and deals with questions of what it means to exist, be an artist and how to thrive in the world that we live in. 2Keys is unafraid to dive into true artistry, using their music to pose questions that every human being likes to wonder about and explore throughout their lives. The last song on the album, “Telemetry,” is a perfect type of track to kick back and relax to. The production is very lo-fi and jazzy, which is beautiful and almost spiritual. No matter your mood, Landscapes is a fantastic album to listen to and journey with. Keep an eye out for more collaborations between Apple Stem, 2Keys and ChiefEdit, and download Landscapes on ChiefEdit.bandcamp.com –Taylor Hartman