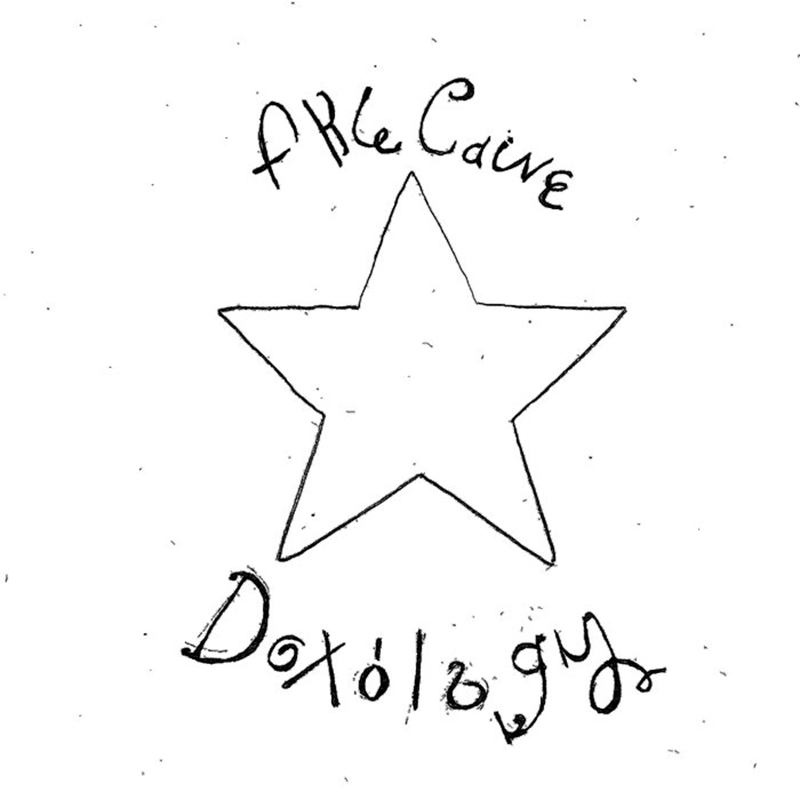 Salt Lake’s own Able Caine derives from the music of Thom Yorke, sans big-budget electronic tinkering, and that of Kurt Cobain, without the fragile, swollen ego. Doxology is deeply experimental, marked by occasional sounds of nature and strange studio interludes such as a car ignition and clicking metronome in “Devil’s Range,” a track lasting over a whopping seven minutes. As promised by its title, Doxology is a folk hymnal rich with religious symbolism yet tinged with struggle and genuine dissonance. “When Heroin Feels Like Home” is an honest inspection of the costly comforts of addiction, a smart and strange interruption to the Judeo-Christian themes of its fellow tracks. Chaotic and snarled at times, several songs in this album seem to induce a quiet panic in the listener, as evidenced by “Score.” “Home,” as well as many of the songs in this collection, offer pained lyrics and lonely feelings that are regularly met with a pretty sounding acoustic guitar and sometimes uncomfortable minor chords.  A sudden hopeful, soothing sea of change comes along just in time with Track 10, “Holy Holy,” as though an intentional baptismal catharsis to the tensions of its predecessors. “Sanctuary” switches gears yet again to a fun, grungy acoustic rock tune with an improvised and angry edge, something of an early Green Day demo track. Caine serves up a skeptical and cynical finish to the album with “The Game,” a sour reflection of power struggle and disillusionment with a rebel message at the tail-end, possibly a meditation on current socio-political affairs. Altogether unplugged and undistilled, Doxology is simple and honest with a few sharp and always interesting edges. –Paige Zuckerman