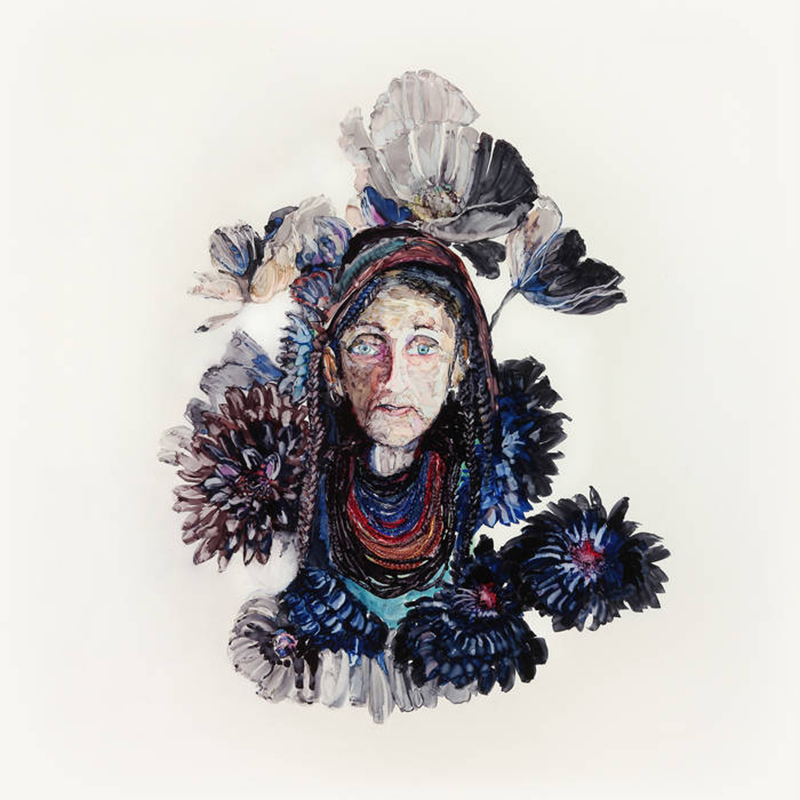 Charles Ellsworth’s Cesaréa is a 10-track album that explores the Western-rock atmosphere, fusing elements from Americana-style music to folk, alt-country and even psychedelic rock.

Cesaréa opens with “The Town Where I’m From,” a relaxly paced cowboy’s ballad. The song begins with soft acoustic picks as Ellsworth admits that the town where he’s from, “It gets lonely as hell / But it don’t cost too much for a beer and a well.” The drums make a debut about a minute into the song, maintaining a relaxed, rolling rhythm, as the electric guitar interjects a minute later with a happy-sounding, psychedelic country twang.

“Sunday Shoes” is a work song. It opens only with a dramatic kick drum and Ellsworth bellowing, “Don’t you lay me down in my Sunday best / I’m a working man / And that’s how I’ll rest / Faded blue jeans / And holes in my boots / Don’t you send me off to heaven / In my Sunday shoes.” With a pause, he goes on to repeat a series of guitar breakdowns. He moves between low notes, slowly transitioning guitar chords and often distant-sounding lyrics.

While Cesaréa feels mostly country-Western, tracks like “In My Thoughts,” start and begin similarly, with a slower, softer, acoustic approach, but no drums until the song suddenly becomes less country and more psychedelic, with high-pitched notes, often drawn-out alongside quick drumming. The beat slows, focusing on the vocals, and picks back up for the chorus.

Tracks like “California” and “Growing Up Ain’t Easy” begin similarly. They quickly dive into rock elements, which demonstrate Ellsworth’s musical versatility and talent for making psychedelic rock, fit into a country-rock song.

Ellsworth builds narratives that are moving and relatable. He released the single “50 Cent Smile” earlier this year, which is a country-folk love song. The drums are the foundation for the consistently played electric guitar, which gives the song a bluesy twang. The simple chords and steady percussions frame Ellsworth’s lyrics: “When I found your halo it was lying in the grass / Covered in dirt and broken up with cracks.”

Like a cowboy, Cesaréa has both a soft and a badass demeanor, with a few tracks somewhere in between. Ellsworth delivered a unique and well-constructed album, which fuses the best of country-rock sentiment and folk-rock frenzy. –Lizz Corrigan