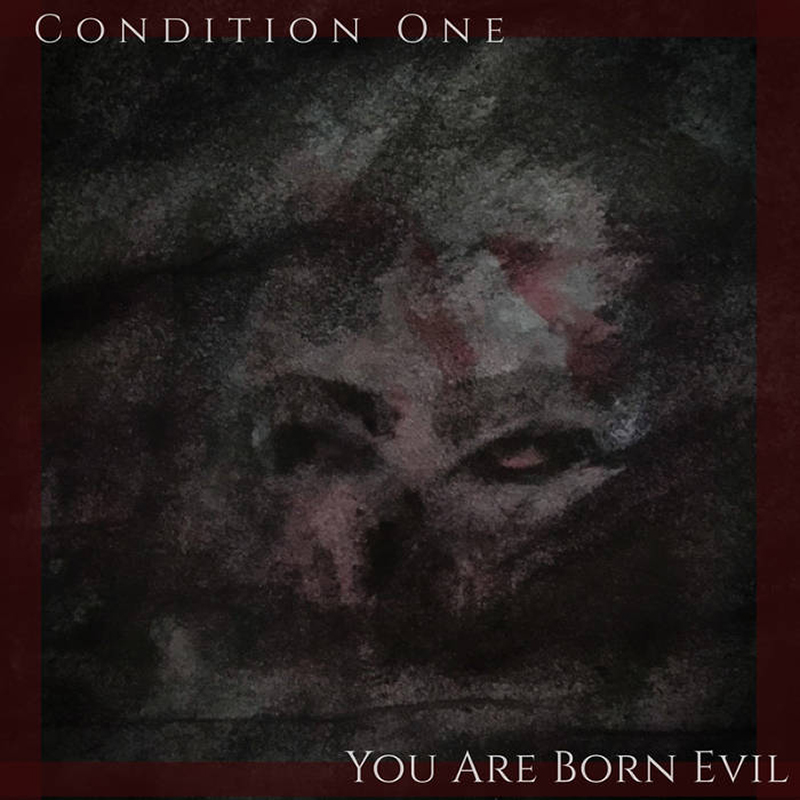 Local Review: Condition One – You Are Born Evil

Condition One
You Are Born Evil

Immediately into the first track of this demo, it’s apparent to me that this metalcore release will not only be reminiscent of early-2000s releases but also highlight elements of modern, metal-tinged hardcore. Condition One’s You Are Born Evil is a release that’s gritty and shamelessly displays its rough edges.

There’s so much distortion and feedback throughout this demo, which is enjoyable. It fills out every track nicely, especially, “Lead Breakfast,” where within all of the sludginess, the extra feedback breaks up the slow, taunting buildup. Its chuggy, bass-heavy riffs give the track a sound similar to bands like Disembodied, and so do the heavy, melancholic spoken-word verses. Allowing the bass to be such a heavy backbone does a lot for this track in particular—the bass plays a starring role within the entire demo, too.

“Rubble” and “Animus” are more metal-tinged, reminiscent of early 2000s metalcore while incorporating more of their signature sludgy, groovy moments. “Animus,” the more modern song of the two, shares some of the same flavors that Martyr A.D. brought to the table, which brings that vibe from the early-2000s back into Condition One’s modern take on metalcore and powerviolence. “Rubble,” on the other hand, is the focal point when it comes to tone on You Are Born Evil. Its roomy drums, combined with the low-mid, granular guitars round out the overall powerviolence aspect Condition One brought to this release.

You Are Born Evil touts a recurring switch between power, violence and sludgy grooves, and it runs with that theme throughout the entire demo. The grit is obvious within each track, and the sound is DIY, pieced together and at times raw, and I think that’s what I like the most about it. –Zaina Abujebarah