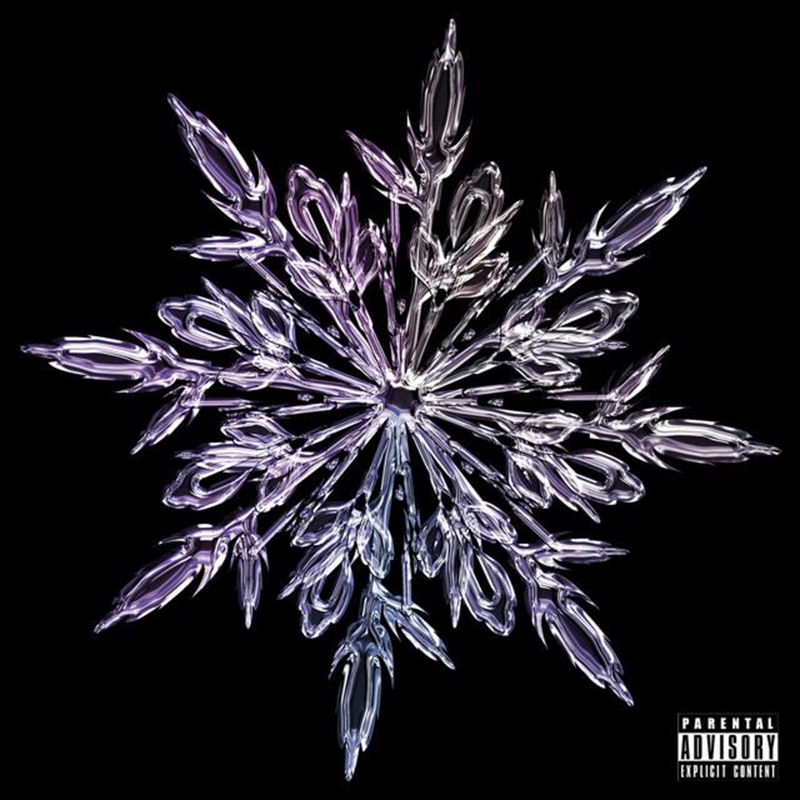 Cuddy Corekt showcases strong and varied abilities in Arctic Zone, the latest release from this locally based rapper. The album is eight tracks long and is a great showcase of Corekt’s skills and abilities. Corekt gives us a glimpse into his life and what it is like to be a young rapper living in the Salt Lake area.

Literally every track on the album has a different sound and style to it. “Arctic Zone” is modern and aggressive, sounding like Soundcloud rap. Tracks like “Electros (Pro 4)” and “Descent” are still hard, but have more of an A$AP Mob feel to them. Cuddy Corekt is not afraid to flex his musical muscles. However, there are times when the album is not as cohesive as it could be and sounds like a series of pieces rather than a whole work. Still, it is obvious that Corekt possesses a strong knowledge of modern-day rap aesthetics and how to create music that is both cutting-edge and catchy.

All of Cuddy Corekt’s flows are high-caliber. On “Descent,” Corekt’s meter and flow are complex and solid. He raps, “The presence of these adolescents made me dependent on anti-depressants / When they’re present, I’ll teach them a lesson on how to spit venom.” Lyrics like these show an ability to change styles at a moment’s notice, and Corekt doesn’t seem to have any “go-to” rhyme patterns like so many others do. He raps about what he knows and is unafraid to tell the truth in his rhymes, no matter how edgy they may be. He says things like “Pull out the ace and put in dirt / Bury them alive, closed-casket bullet-brained suicide.” “Asylum Dreams” is an incredibly catchy song, mainly due to the well-layered vocals and shifts in tones throughout.

The production on the album is clean and well-mixed. “Electros (Pro 4)” features good quality samples and effects, and almost sounds like an electronic song. There are some definite bangers throughout Arctic Zone. “16 Bars” does seem a little instrumental-heavy in the mix, but for the most part, the album is engineered professionally. Along with the vocals, the production used throughout Arctic Zone is varied and unique, proving that Corekt can rap along to almost anything. Check out Arctic Zone on Spotify music and stay tuned for more releases by Cuddy Corekt.