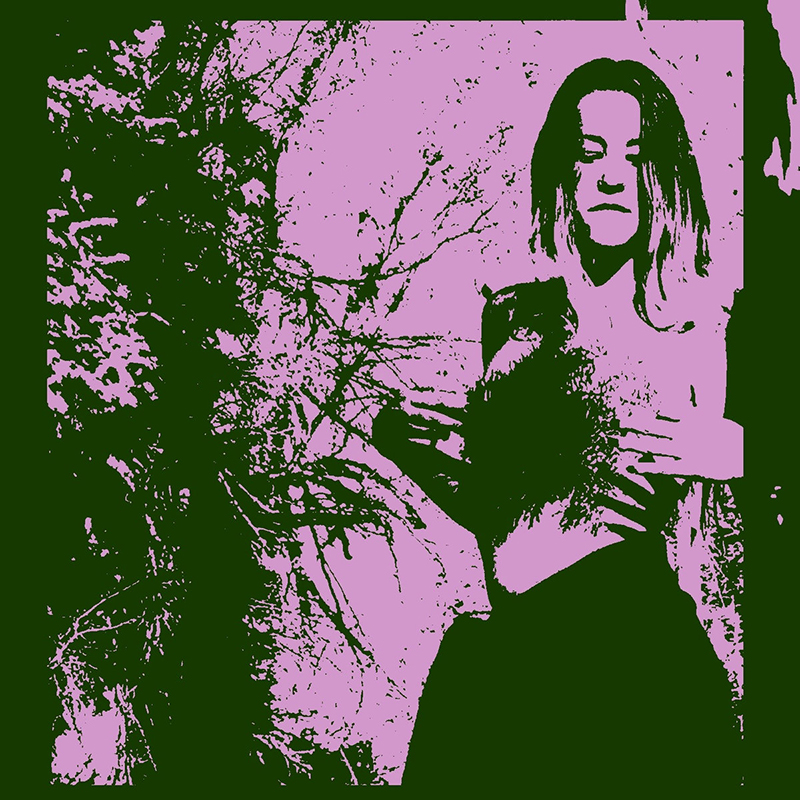 They don’t appear to put too much weight into their namesake, perhaps the most legendary band of the shoegaze genre, My Bloody Valentine. They treat it more as an homage than a roadmap as their sound is very original and not a recreation of the otherworldly riffs Kevin Shields pushed out between the Isn’t Anything and Loveless albums. Instead, their sound comes across as heavily steeped in dream pop and, at times, goth rock—with a good dose of psychedelia.

Sweet Heart‘s lo-fi recording serves it well, obscuring the fact that Cupidcome are a five-piece band. Subtly shifting between male/female vocals, with driven bass lines, eerie guitars and reverb-laden drums, Sweet Heart at times conjure scenes of The Cure‘s “A Forest” and at other times sounds like the lovechild of Film School and Cranes under the guidance of Oliver Ackermann. There’s not really a band in Salt Lake City doing exactly what Cupidcome are doing, and there’s nothing here that would disenfranchise any fans of this style of music, as broad as it is.

It’s hard to exactly define a band like this. The opening title track shifts rapidly between moments of anguish and declaration. At first, the warped guitar sound gives off the illusion of a psychedelic trip before a Simon Gallup–esque bass line takes charge, broken up briefly by staccato drums accompanied by tambourine crashes, before the bent, driven guitars churn out a steady riff. While this might sound dark and brooding in typical darkwave fashion, the second track, “Electrick,” shows that perhaps it’s more appropriate to label this as an entry into magic realism as opposed to something with intentional gothic leanings.

The highlight of the release, and in my eyes perhaps its most promising, is the third track, “Out Cool,” which is a mixture of yearning, bellowing and perseverance. Toward the end, its lo-fi quality pays the song favors, offering shadowy obscurement to the aching vocals, modulated guitars and steady drums. At nearly seven minutes, it’s a shame “Out Cool” isn’t twice as long, and I’d say the same thing about the release. Sweet Heart is a sign of good things to come. –Ryan Sanford