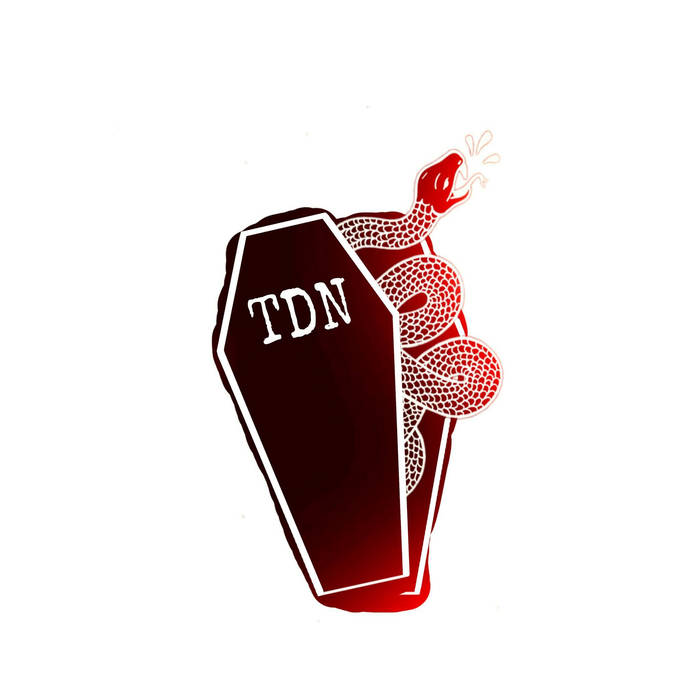 The Dirt Nappers may describe themselves as straight rock n’ roll, and they certainly have the grit and power to put weight behind their claim. As a band with an album long in the making—and having originally been an acoustic project—it’s tempting to give The Dirt Nappers a subcategory of country or even punk. There are subtle elements of both country and punk that strongly come across in certain songs: “Thunder Road” oozes a Southern rock feel while the irreverent proclamations of “DUI” have a rebel country vibe to them. “Whiskey and Lead” with the chorus of “Grab your whiskey / Grab your lead / Don’t worry ’cuz we’re all gonna end up dead” has a very punk rock element conveyed in a rock n’ roll way. Singers/guitarists Timothy Done and Jeff Godwin aren’t afraid to pull out a little vocal twang in some songs, and the album is laden with three-part harmonies and simple yet heavy guitar chords, giving The Dirt Nappers a subtle rockabilly influence as well.

The eclectic mix of influences is one of The Dirt Nappers’ most memorable traits, though the stories behind each ballad cannot be ignored. “Victory” and “Time Bomb” contain some of the best guitar solos of the album, and also the best songwriting, painting pictures of rebellious, free-spirited characters of the West, encapsulating the soul of their music through these characters. My only complaint is that the mixing focuses too much on guitar and not enough on bass or drums, which I think would really add to the heaviness of the sound of the band, and that there are points where the vocals are somewhat difficult to decipher. However, The Dirt Nappers are really impressive and powerful on their first official album. –Ali Shimkus

Editor’s Note: The original version of this review listed the incorrect record label for this release. The changes have been amended.