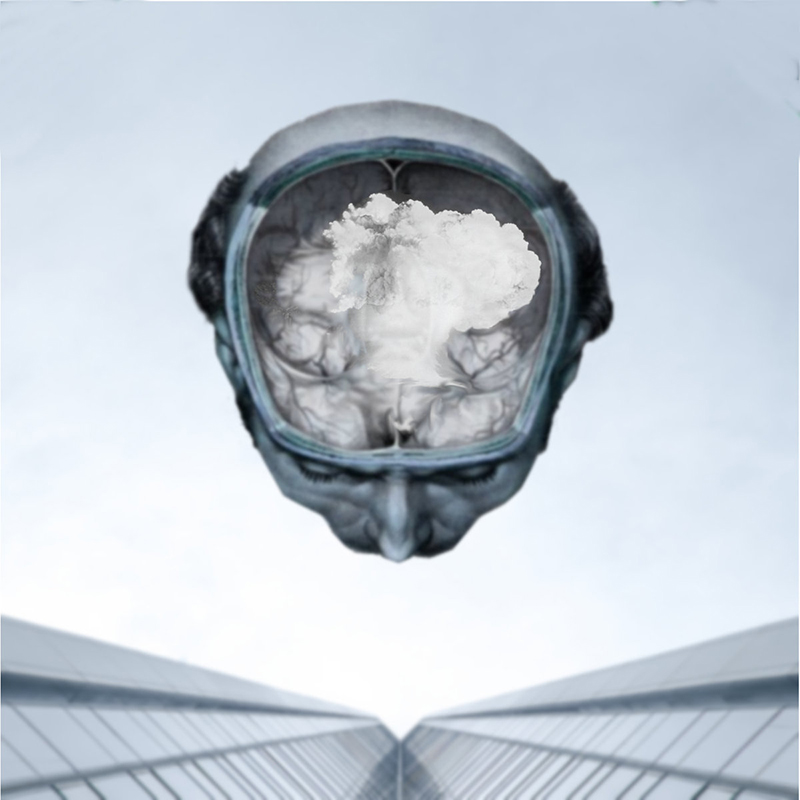 Heavy Handed Premonition is the third release from local musician Faint Worship. The artist purposefully hides their identity and delivers equally confounding music. Most of their new album consists of short, free-wheeling ambient and noise experiments that fall in the camp of either pure abrasion or carefully measured drone pieces. After the relatively calm opener “Empathy Box,” the release dives into “Seer Snare” and “Trip to Black Site,” two sub-minute tracks that work with grotesque, agitated music. The former is an onslaught of barreling static and harsh synthesizer screams, while the latter is more spacious but still features many trademark noise tactics to form a powerful piece. Though these are the shortest tracks, they end up being some of the most memorable for their complete surrender to chaos.

The longer tracks give Faint Worship space to explore more intricate compositions. “Mercer” starts off with bass rumblings and thumping drums, but the second half features a distinct shift. As the bottom layer drops out, only ear-piercing beeping and some distortion remain. The music seems to taunt listeners, toying with how long they can withstand physical discomfort. This track is still only a minute and a half long, keeping Faint Worship’s unique style of sequencing and writing strong. “Living Space,” however, does crack the three-minute mark, and uses this extra time to craft a more conventional ambient track. The soothing swells, light chords and airy atmospheres are all there, acting as a respite from the horror in order to ease the album into its finish.

What’s most curious about this release is its closing track. Running almost nine and a half minutes, “Counter Clock” is nearly half of the entire project’s run time. The first half of the track builds up walls of light drones that are run over by a series of muddled yet heavenly chord progressions. As the track progresses, the mix starts to become cluttered and stuttering, tampering with the once full-sounding piece until it’s simply a collection of clipped loops and buzzing synthesizers. Save this comparative monolith of a track, Heavy Handed Premonition flies by so quickly that it makes it difficult to discern exactly what is happening without multiple listens. As a consequence of this hodge-podge of brief experiments, Faint Worship has made a rewarding release to return to and decipher. –Connor Lockie