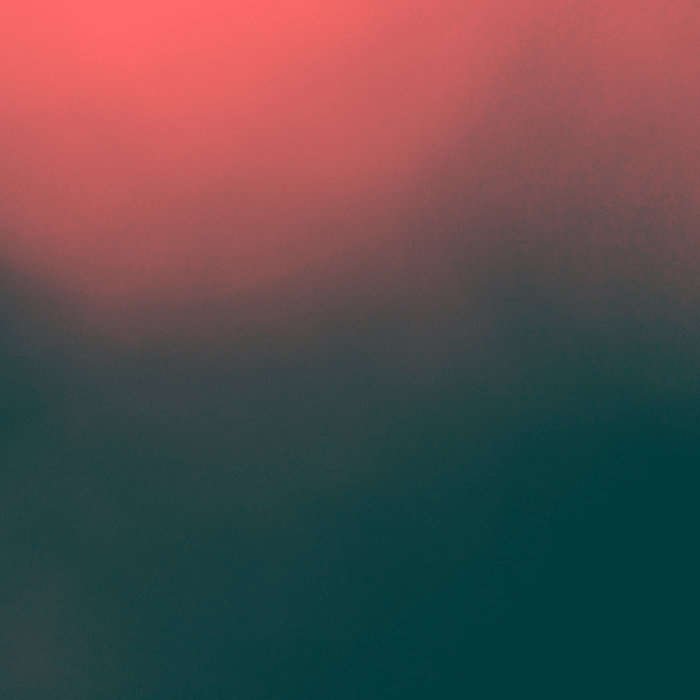 Hawker Roam
Beneath the Surface

The songs are cosmic and emotionally fueled, with heavy, centered electric guitar and percussion. Slow drumming is combined with long, drawn-out electric guitar riffs and subtle, fast-action picks. “The Wanderer” is the epitome of a psychedelic rock song: undeniably mellow and trippy, filled with dramatic pauses. The acoustic guitar is at the forefront, with high-note picks on the electric guitar to alter the experience. “Yet I wander, I wander still / To find the illusion of things that I know to be real / The waters don’t flow like they used to, that’s for sure / It happened so slowly like sunlight through a crack in the door.”

The title track is a slow-going song, which starts focused on the dramatic, slow pounding of low notes on the keys with intermittently fast and slow, high-note piano progressions, which elevates the state of the song. The base of the six-minute song is the deep, slow rhythm on the piano, but long and drawn-out notes on the electric guitar and rolling percussion penetrate the silence and force the song to move more quickly and dramatically.

Beneath The Surface is a slow-paced album, which allows the listener to transfix onto each part of the instrumental variation and Homer’s distant vocals. Hawker Roam hold onto the blues base: While there is a large emphasis on the electric guitar, it doesn’t overpower the vocals or keys, and supports the songs in their psychedelic exploration—with the exception of some tracks, like “For War and Rage.”

“For War and Rage” is more suitably described by the term “acid rock,” as it is driven by quicker rhythms and heavier electric instrumentation. The song is louder and more intense. Homer’s vocals are often dark and subdued, comparable to those of Roger Waters from Pink Floyd. When his vocals subside, the electric guitar takes a lengthy solo before he comes back singing. Just when you think the music ends, the drums and guitar kick back in for a minute-and-a-half, instrumental jam.

According to Hawker Roam’s Bandcamp history, Beneath The Surface is their first album release, but it sounds like they’ve been playing together for years. The album is generally slow-paced, but each track offers instrumental variety and a unique and transfixing listening experience. If Beneath The Surface is the rookie album, there’s good stuff ahead, and I’ll follow their music wherever it goes. –Lizz Corrigan