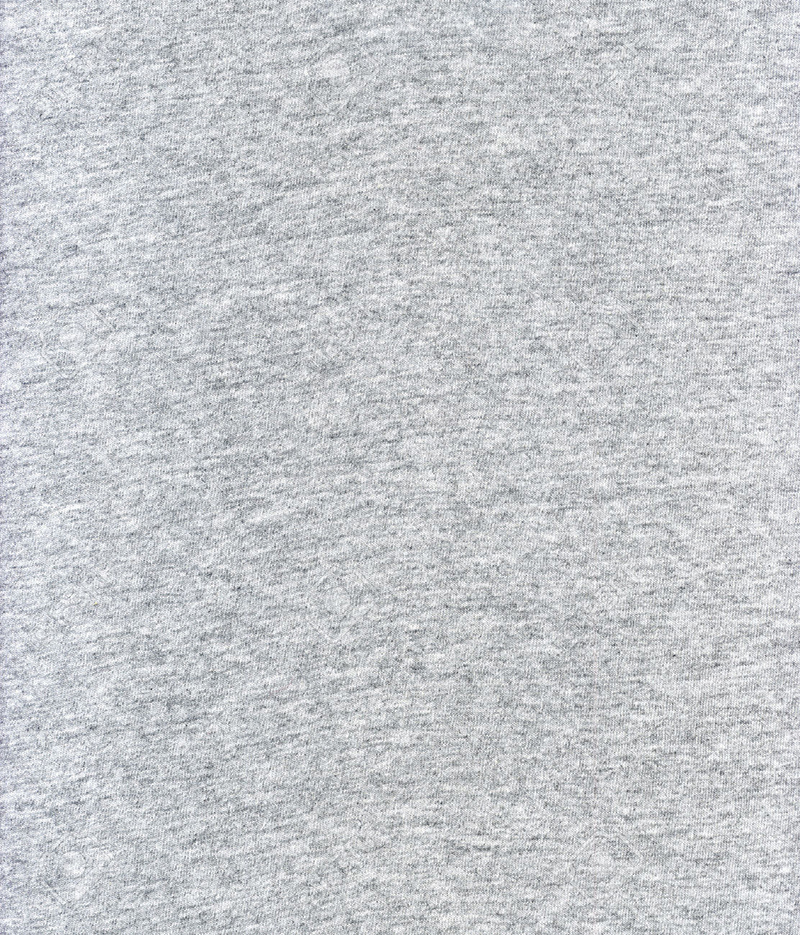 When it comes to simplistic sample heavy hip-hop instrumentals, I think of the likes of the The Alchemist and J Dilla, and now so does Heather Grey, a local beat maker who is taking beautiful and soul instrumental samples and letting them carry their weight. Adding vocals from big wordsmiths of the likes of Jay Z, MF Doom, and even Jerry Seinfeld in the opening of “An Hour and a Half.” Heather Grey’s 50 $HADE$ (See what they did there?) has an appealing flow. The album takes influence from all kinds of jazz and world music styles with  moderate and relaxing beats backing each instrumental sample, while also allowing for more modern and atmospheric trap like in the track “Inter(net)lude)”. Alongside some amazing standalone tracks Heather Grey also includes tracks that feature heavy hitter artists and create a unique landscape that their already-familiar vocals are able to explore. No Chain which features MF DOOM’s verse off of Madvillian’s “Figaro,” pairing the intricate lyrics with a disembodied piano and vocal loop, where as in the track Break Bread Jay Z’s vocals from “Encore” are used in a sped up and almost manically paced jazz track. This albums as a whole is extremely well put together and even where it may have it minor technical misses, it often makes up for them through its overall sound. For example, in the track “Drug Documentaries” The opening guitar is too abrasive and is almost off-putting when you first dive into the track but later holds strong with the percussion, creating a groovy, psychedelic atmosphere as it bleeds into the next track flawlessly. 50 $HADE$ is a fun and mellow album that uses simplistic beats and interesting samples to create a jazzy mesmerizing album. I recommend anyone one who enjoys atmospheric rap or jazz rap to give this album a listen. –Connor Brady