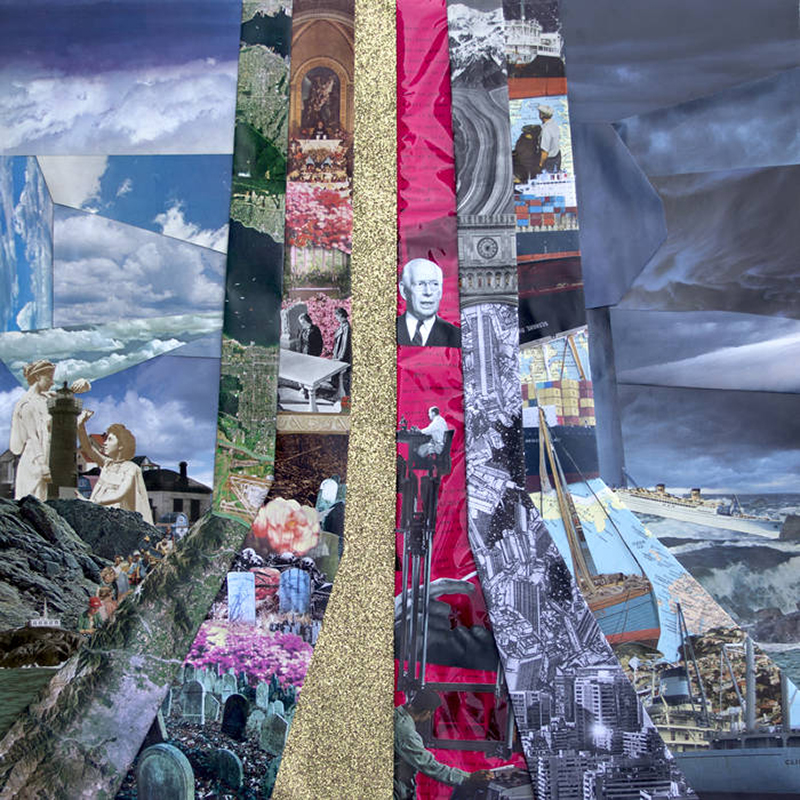 Self Released
Street: 06.23
Indigo Plateau = Explosions in the Sky + Interpol + Shout Out Louds

On June 28, local art rock outfit Indigo Plateau treated many eager fans to a full live set of their new EP, The Heights. The band premiered their latest work in its entirety to a sold out crowd at Kilby Court and delivered an electrifying performance that left all in attendance in awe. This was in great part due to the incredible musicianship exhibited by each member of the band that night as well as the high caliber of compositional maturity on display for all to take in.

The EP opens with the slow pace “Intro” which introduces running thematic elements that are present throughout the rest of The Heights. These are suicidal and existential angst subject matter along with the bit crusher delay used on guitars and a drum sample pad. The next two tracks “Avion” and “ Girl Portraits” are the most instantly likeable songs on the EP. With upbeat drums, catchy guitar riffs and memorable vocal melodies the band makes it easy to dance along and not pay any mind to the gravity of the lyrics. Which could very well be the point, to make the music such that it distracts from the darkness of the perspective presented in the text in order to give the author a platform to express him/herself while maintaining a safe distance from the listener’s full comprehension. Fourth on this collection is “The Doctor’s Grip” which is easily the most disturbing song in The Heights. The song seems to speak from the perspective of someone who has been admitted to a medical facility due to his or her suicidal tendencies. The song closes out with guitarist/vocalist Michael Paulsen begging “lay me down” in a guttural and upsetting showcase of his vocal range. At the end of this voyage we find “Harbor”, a six-minute epic that seems to suggest our main character’s arrival at a place where he/she feels safe yet still not completely at ease. The treads new timbral territory by using an ebow on a severely effected guitar signal that anchors Indigo Plateau’s musical ship “in the harbor.”

Indigo Plateau have put forward a true work of art, one that is cohesive, thought provoking and high in production value. You can download The Heights at indigoplateauslc.bandcamp.com or find it in stock at Graywhale and/or Diabolical Records. –Arcadio Rodriguez