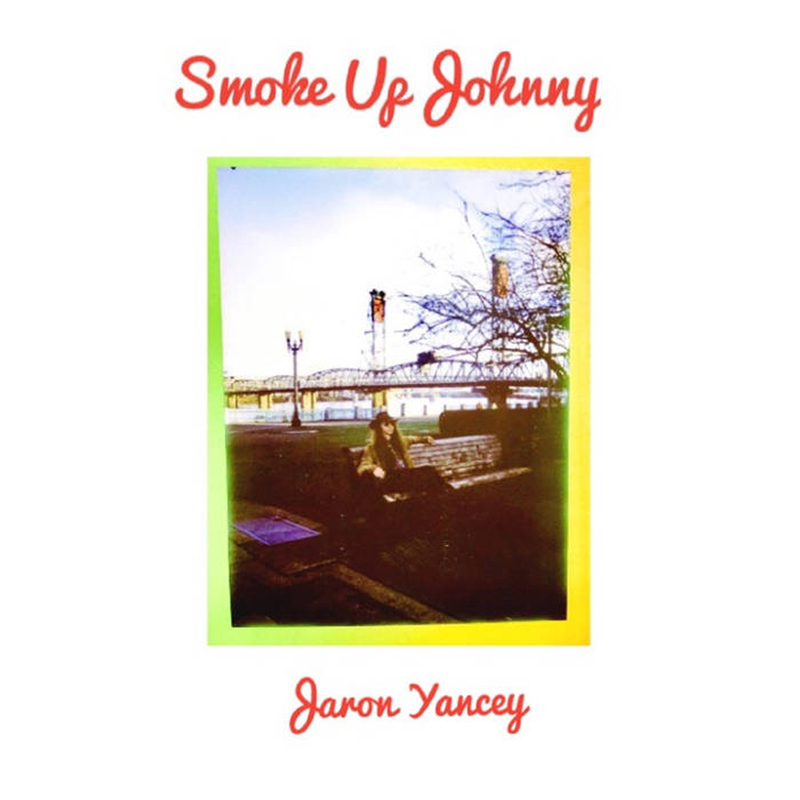 As expected, Jaron Yancey’s most recent solo release is nothing short of a hazy, bluesy modern take on a retro sound. All of the signature elements he brought to his former band Spirit Tribe, are highlighted in each song lyrically and melodically. His vocals are rich and dark, hiding behind the riffs, dry drum beats, keys and sweet Western harmonicas that tie each piece together by filling in any gaps left from Yancey’s guitar playing in the spotlight.

Melodically the album is a series of highs and lows which keeps the interest up within each song. By switching between acoustic and electric, Yancey pieces together an album that can suit any mood. “All For Show (Didn’t You Know),” the fifth track on the album, is a mostly acoustic jam with electric melodies woven in to add Yancey’s signature flair and guest vocals from Kiley Walter. Her subtle delivery comfortably rests within each strum, and is reminiscent of Nico from The Velvet Underground. It’s an absolutely beautiful song without all the bells and whistles.

Yancey’s sound has matured and grown since the days of Spirit Tribe. It’s obvious that Yancey has developed a sound that’s completely his own by mixing the blues, classic rock n’ roll and psychedelic rock together. The lyrics are so simple, straight to the point and remind me of what I would hear when putting on an album from the ‘60s or ‘70s. He adopted a vintage persona as well as a vintage sound, and it works incredibly well for him and his craft. Smoke Up Johnny is another head-nodder and hip-swayer in Yancey’s repertoire, and I can’t wait to hear what other sexy jams he has to offer. – Zaina Abujebarah