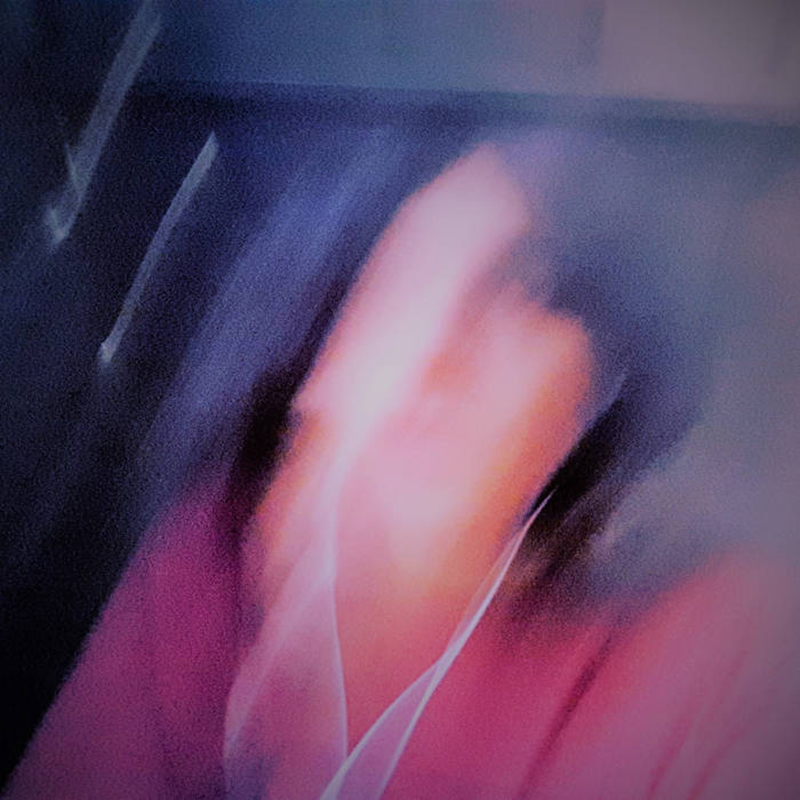 There are so many layers to this piece that it’s difficult to find a place to begin breaking it down. Grotesque is essentially an all-you-can-eat buffet. It’s full of different pieces that create one big chow-down. There are elements of punk, indie, electronic and lo-fi, and they all combine together IN this eight-track album that feature kicking drums, out-of-this-world electronics, fuzzy guitars and varying vocals.

Track 3, “Disorder,” is my favorite from this album. It all begins with drums and a subtle, beachy riff that plays underneath the sounds of a rainstorm. The lyrics are rich and poetic, and the steady, monotone vocals send me in a trance. “It’s late at night / 2:07 to be exact / I shouldn’t be awake this time.” They’re choppy lyrics, but it feels as if you’re reading their mind. The music matches the scene these words describe perfectly, something that I noticed in Track 5 as well. “Anxiety (Phase It)” is a little chaotic, but that’s exactly what I would expect from a song with that title. Behind the beats, melodies and relaxed vocals, there’s a screechy wave of vocals that add a pinch of spook to the song.

Each track on this album is whimsical, playful and interesting. Grotesque is a very creative piece all around. Some tracks emphasize having dream-wave, electronic melodies like “Crisis (Dead Feels),” while others focus on a punky, lo-fi vibe. Genuinely, I’m confused by this album. It’s so all over the place, but it’s just as intriguing. I thought that I knew what to expect as each song started, and but then takes a totally different route. It’s an artsy, experimental, mysterious release. I found it to be thought-provoking, even though I haven’t quite grasped it yet. –Zaina Abujebarah