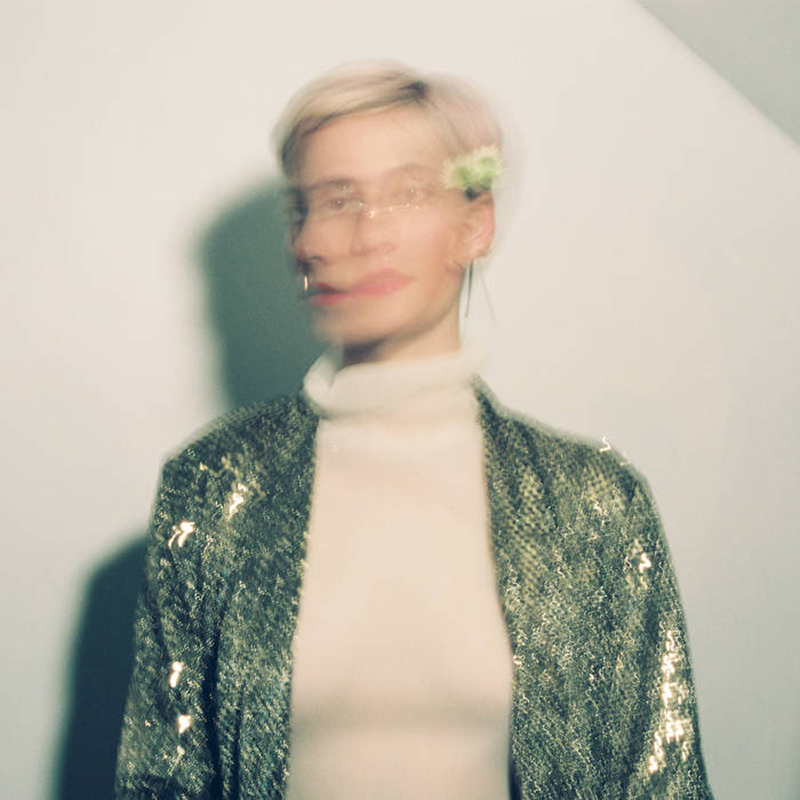 “Cheers to You” is the first song on Old Days, and it sets the tone for what Moriah Glazier is working with on the album. The song opens with vintage crackling webbed over the dusty, lo-fi sound of Glazier’s voice and guitar. The roundness of her vowels and her clipped, humming intonation harks back to folk and country songstresses of old, and though it should call forth images of Angel Olsen, it’s foggier. Instead, “Cheers to You” brings to mind the moody melodies of Cat Power. However, the song is an odd starter, because although it sets the sonic tone, it doesn’t fit the rest of the album’s mood. Each croon of “Cheers to You” sounds sardonic, sarcastic, but the rest of the album moves into a sweet probing of the self and one’s past, places and feelings.

Throughout this exploration, Glazier delivers lyrics that sound like absolute truths. In “The Worst is Yet to Come,” she sings, “I don’t believe in falling. / I think we jump.” The airy mixing of her vocals combined with the ghostly tone of her guitar work keep these lyrics just as dreamy and heartfelt as they sound. “Vagabond Love” contains a hint of that same moodiness from the start of the album, the guitar the most poignant as Glazier sings about a love that is always moving, not caught up in the daily grind of stationary life. It’s followed by “Willamette River,” which is on the album twice—an acoustic version and an electric. This is no doubt my favorite song on the track, especially because of her aching delivery of the lyrics: “I think I’ve done it wrong / I think I had an inkling all along / And now I’m terrified of ignoring what’s sitting just before my eyes.” I don’t think the song is any better or worse than any of the others on the album; the emotions it delivers simply hit me harder than the rest. Each song’s poetic lyrics, packed with emotion via Glazier’s untimid delivery, threw me off at first because she is unabashedly working with big thoughts and big ideas. But despite this trepidation, I see and appreciate the strong lyrical composition of Old Days, and more than that, its bare honesty. –Erin Moore