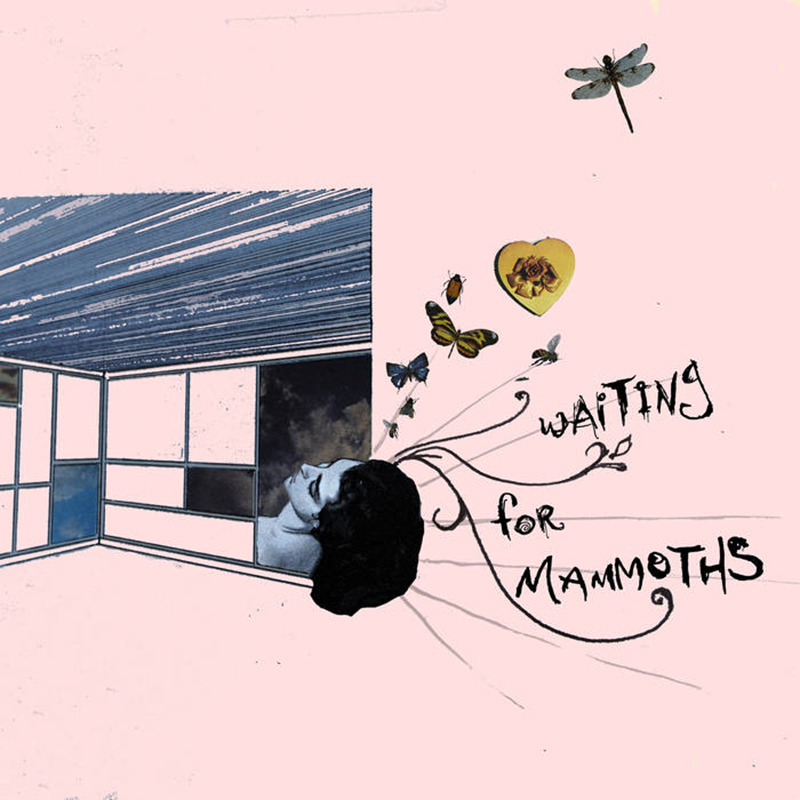 Waiting For Mammoths is the fourth EP released in 2017 by Mother Lights, a local band from Ogden, Utah. This four-track, indie-rock EP is short in length but aesthetically filled with depth and charm.

The opening track, “Where I’m Coming From,” dives into an instrumental array with quick piano, drumming and strums on the acoustic guitar. As the song progresses, the acoustic guitar is overtaken by drumming, the quick piano-driven tempo, and somewhat distant vocals. The song is dreamy, though not slow in demeanor, with high notes and frequent, echoing percussion hits and a harp-like strum.

“In The Blood” is a somber, slower-paced track, and introduces a leisurely played electric guitar in low notes alongside a bluesy harmonica. Resounding vocals and lyrics begin just over 30 seconds into the song with drawn-out words that sing, “I took a long car ride.” Subtle, gentle drums join in, and later the piano, with the harmonica making only a few more short appearances before the track fades out.

The acoustic guitar is paired with a lo-fi technique in “Last Dance,” with distant vocals and synthesized sounds. The song begins in a sweet-sounding manner, but soon shifts to a subdued state as the lyrics go, “See us killing ourselves / We’re just killing time.” Like each track, the piano and drums are the foundational instruments while the acoustic and electric guitars are infrequent supporting elements, which come and go throughout the three-and-a-half-minute track—the shortest of the batch.

Overall, Waiting For Mammoths is well-crafted and skillfully integrates multiple instruments without overwhelming any part of any song. While generally slow-paced and relatively gloomy compared to their previous music, Mother Lights have solidified their ability to create a consistent and poignant tone that spans over its songs. Waiting For Mammoths is a set of tracks crafted to evoke emotion and imagery—what good music should do. –Lizz Corrigan