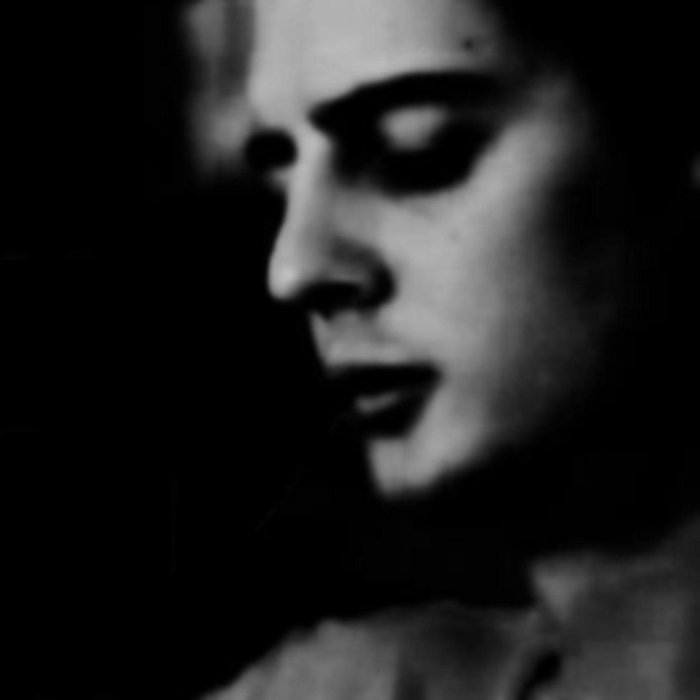 Hoops | One Day I Will Always Love You | Chthonic Records

Local Music Review: Hoops – One Day I Will Always Love You

Hoops
One Day I Will Always Love You

This album, One Day I Will Always Love You,  is a meandering one, with White’s minimal plucking delivering a vintage twang that, coupled with the patina of his staple lo-fi recording, makes for a vignette into the life of a wandering romantic. “One Day I Will Always Love You” is a wobbly opener, White’s voice wavering up and down each line. He sings, “We don’t see soul to soul / Or even eye to eye / So why do I feel that I / Would like to see your eyes” in a morose, congested tone that indicates a sickliness of the heart. “Bicycle Built for Two” is a little ditty for wooing a woman whom White seems to consider too good for him. He sings, “It won’t be a stylish marriage,” but goes on to croon about how sweet she’d look on a bicycle built for two. The whole thing plays out like the plot of a black-and-white film from the ’30s, when simple hopes and dreams were also quiet songs in the night.

The album goes on in this way, White seeming to observe heartache and romance from a comfortable distance, reflecting on it the way the wry jester would in a romantic comedy. One song stands apart—“Light as a Breeze,”—and it stands out because it turns out to be a Leonard Cohen cover. It’s a dour, poetic-sounding cover, and fits right into the lineup. With his spare guitar playing and cliché-riddled lyricism (“Come on; let’s get lost in the city / Let your dear heart lead the way”), each song sounds like the observations of someone either caught up in daydreams of what his life could be, or reminiscing over foggy, long-gone times. At first, it all feels a little corny, but if White’s other often goofy, playful works are taken into account, it seems like maybe that’s the point. –Erin Moore