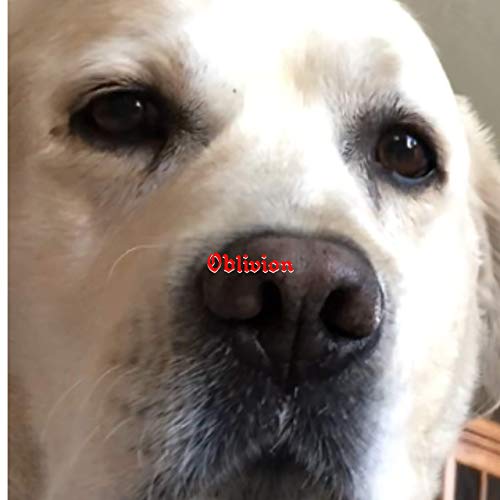 Local act, super young adult releases their new record Oblivion, an album that explores adulthood, youth, feeling free and living free. Super young adult uses distorted vocals and guitar leads to bring a relaxed, surfy-rap vibe, which is something that hasn’t really been released in Salt Lake City for quite some time.

There are some lovely moments on this album. “Post Apocalypse Paranoia” is a combination of indie rock, rap and pop, with super young adult singing with distorted vocals and shouting, “Fuck your money,” and “Fuck your Gucci,” rejecting the clout game that plagues musicians and artists—specifically in the hip-hop world—these days. “Oblivion” sports a catchy chorus and has a relaxed beat featuring a simple drum kit. “Paris, TX” is also a great song, where super young adult sings about having “Paris, Texas on my mind” in a way that is reminiscent of late 2010’s summer anthems.

Most of the songs sound different from the track that came before them, but as a whole, they create a journey, similar to some of Kanye West’s older works, where songs sounded drastically different from each other but the artistry was clear and present. Many songs like “070,” “Wyoming” and “Paris, TX” have a beat switch in them that brings a new take to the tracks.

As a whole, the lyricism is relaxed and easygoing with occasional moments of angst, but that is to be expected with people making music about being young. “Oblivion” contains a set of lyrics that seem to sum up the album’s feel. In this track, super young adult sings, “Oh I am feeling so free / I could ride how I want / I get high how I want / Kiss the sun, oblivion, I don’t want anything from anyone.”

I hope that super young adult continues to play with the sound he plays with on Oblivion. The album seems very genuine and has some real gems in it. Check out super young adult when you can, and be on the lookout for more releases from this local artist. –Taylor Hartman