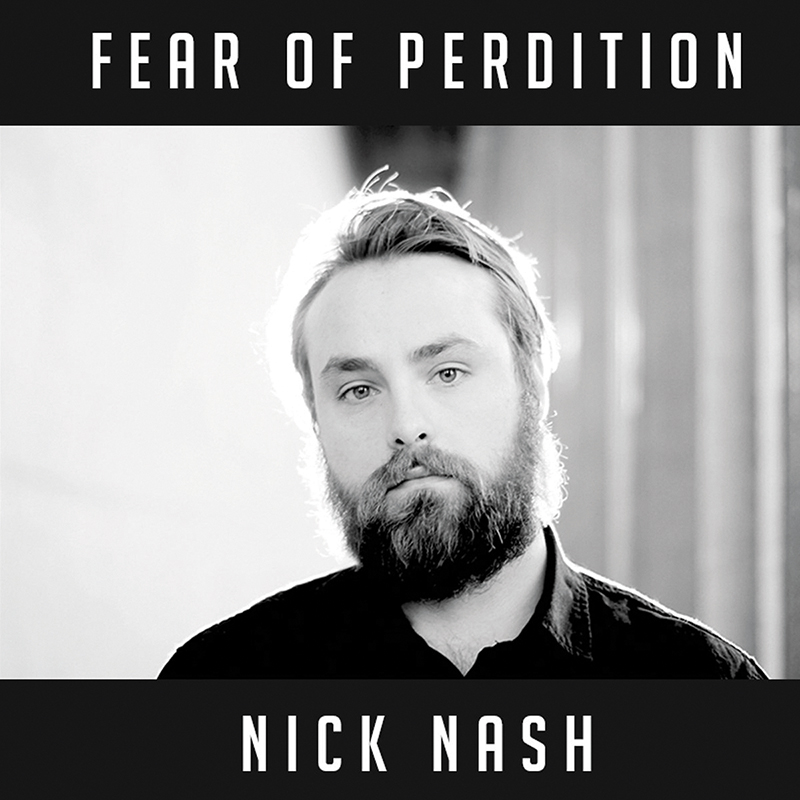 The album begins with an upbeat indie-rock song, “Right and Wrong,” which fuses acoustic chords and the most notable electric guitar appearance on the album. Nash is a storyteller as much as he is a musician. In a single track, Nash tells a story of relatable, past tribulations and newfound clarity: “I ain’t ever gonna be the things that you want me to be / And honey I tried and failed / It’s a damn good thing I did anyhow.”

The title track is more folk than rock with less electric guitar. Characteristic of folk music, the track is deceptively upbeat: subtle low notes among drawn-out strums and strings give the appearance of a soft-tempered song rooted in the inevitabilities of reality: “I’m just a man, imperfect man / I’m doing the best, best I can / As sure as the Bible, don’t say that hell holds the damned / I’m gonna make, I’m gonna make a mistake again.”

“Fear of Perdition” is a practical song choice for the album title, as it represents the tone of the album overall, which is an honest portrayal of life’s moments of uncertainty and clarity. The lyrics and instrumental sound are perfectly paired, both consisting of ups and down in timbre and tone.

Nash spends time in both Salt Lake City and Nashville, and that translates through his music. Melodies sewn with strings, the acoustic guitar and mandolin depict the mountainous, Western culture he grew up in, exemplified by tracks such as “Take Me Home,” while some tracks hybridize acoustic songs with distressed, modern sounds on keys and electric guitar, perfectly framed by a slow kick drum.

Nash sings of the simple and complex facets of life in a ranging pitch with a subtle rasp. Female background vocals complement the well-crafted tranquility of Fear of Perdition, which artfully sorts through the journey of empirical realization.