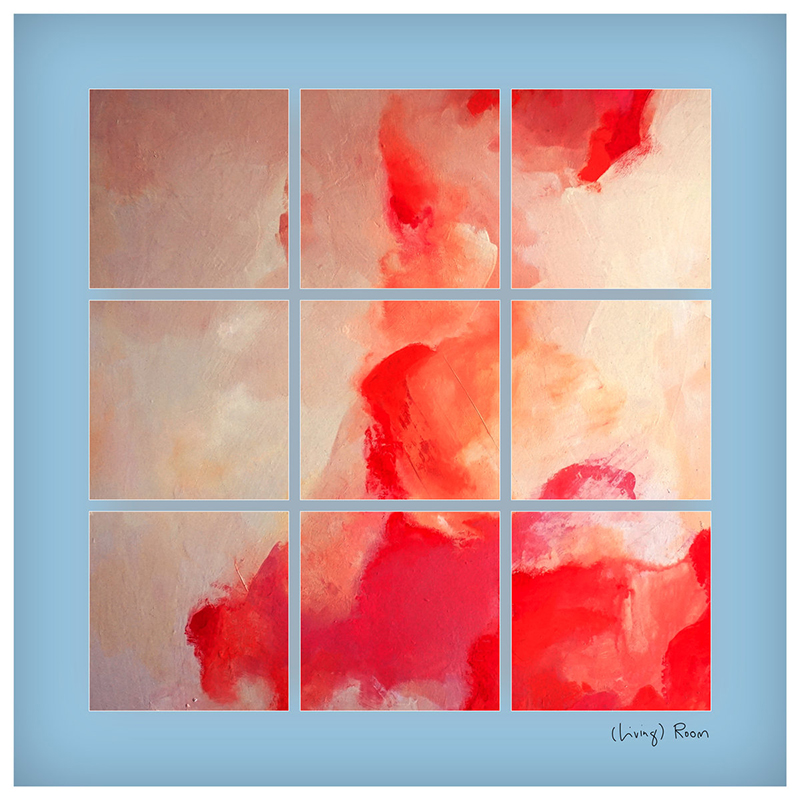 If (Living) Room were a film, it would be an art film. It would be one whose sole purpose is to exist for aesthetic and artistic reasons. Yes, there may be bigger messages, hidden metaphors or cryptic meanings behind the lyrics, but the real soul behind (Living) Room is in the little moments of skill and artistry that make it what it is. It’s similar to the way artistic film directors use scenes that offer little addition to the storyline or character development, but instead act as monumental works of art within the film. It’s meant to be experienced, not just listened to.

Don’t worry though—(Living) Room wouldn’t be one of those weird independent numbers that only film students enjoy. While pragmatic and clever, Pick Pocket has still managed to make this collection an energetic and playful one. With well-thought-out syncopation, catchy guitar riffs, jazzy 7th chords and just enough distortion, it’s a refreshing twist on a classic grunge sound. At times, you can’t help but pretend you know the lyrics just so that you can sing along. Arcadio Rodriguez, the band’s frontman, has described his lyrics as abstract—mostly constructed of words whose vowels sound interesting together. This is exactly how they’re translated to the listener on this EP, so the subconscious impulse to sing along comes mostly from the writing of the melodic lines. A good example of this is the chorus line in the track “It Started,” where Rodriguez sings: “You got tired of watching your little world falling apart.” In this line, the word “tired” only has two syllables, but it’s iterated on five different notes, making it hard for you not to sing or hum along.

Uniquely, (Living) Room is paired with Pick Pocket’s last EP they released in 2018, Basement. Not only is this a reflection of the actual physical atmosphere in which these songs were written, but it is also an effort to build something bigger—they’re “building a house” with these songs. Both EPs share the same six-song format, and the penultimate song of each is an interlude. These interludes are a sort of break from reality with a mystical and esoteric vibe. They serve as that artistic scene in the film where the viewer can revel at the workmanship of a small moment. Fittingly, both interludes are named after an “alternate universe” of sorts (“Zonal” and “Floria”), and it’s one that you might be familiar with.

True to their artsy grunge sound they produced with Basement, Pick Pocket has created a sequel of sorts with (Living) Room. It’s a skillful narrative of abstract and aggressive composition. When will construction start for the next room? When is the housewarming party?

Keep up with Pick Pocket on Spotify, Instagram and Facebook, and watch for live shows coming soon. –Mary Culbertson