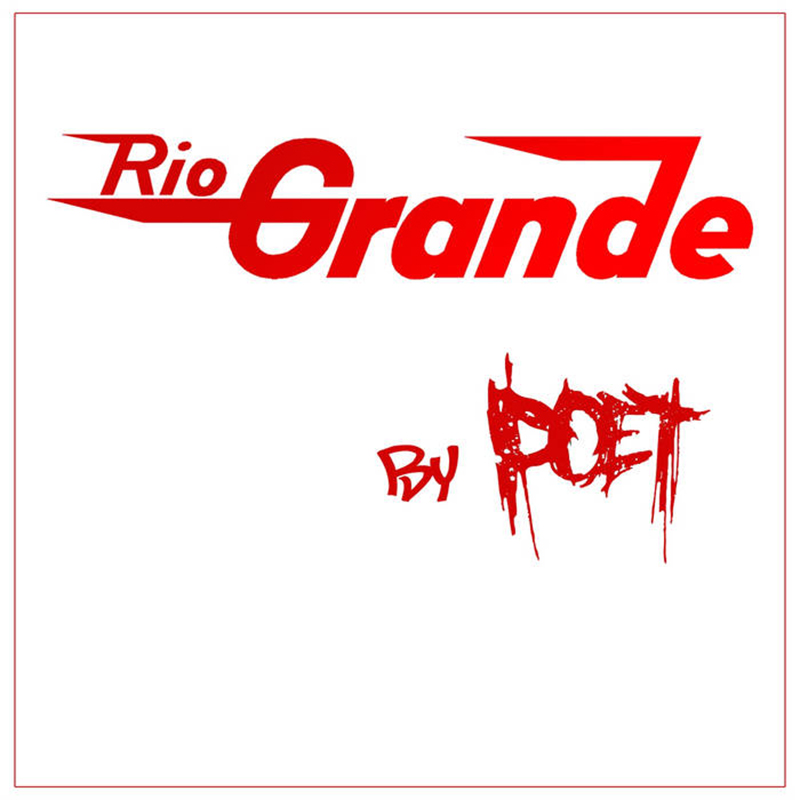 The self-proclaimed “Hip-Hop Anarchist” is back with his newest release, Rio Grande, a project meant to open up the discussion regarding Salt Lake City’s homeless population. The album opens a lens into their perspectives, and even includes clips of local homeless individuals introducing themselves.

The album opens with its title track, introducing Sam McBride and Brent Whetheroy. They are both individuals living at The Road Home in Salt Lake City, giving a shout-out to the care offered to them by volunteers in the city. The track tells the story of a young, homeless individual and their life on Rio Grande as they try to find work and survive in the streets. The second track, “Breathe,” tells the stories of Salt Lake City’s homeless and how they have come to their current situation.

Poet has taken Rio Grande and used it to give a voice to a part of Salt Lake City’s population who often find themselves demonized or misunderstood. To write such a unique and important album is one thing, but also to deliver it with such an appealing sound is another. The track “Home” has a mellow and slightly distorted beat, accompanied by a beautiful keyboard progression, and then we have tracks like “Falling Down,” which has a more aggressive and quicker beat. Piano and guitar carry its progression, and the vocal delivery is similar to what you hear from emcees like El-P.

Homeless individuals are often diminished and maligned, and Rio Grande gives those individuals a voice, a way to tell their stories. If you would like to volunteer at The Road Home, visit theroadhome.org/volunteer. As McBride says in “Rio Grande,” “Let’s all do it together, and we can all survive.” –Connor Brady