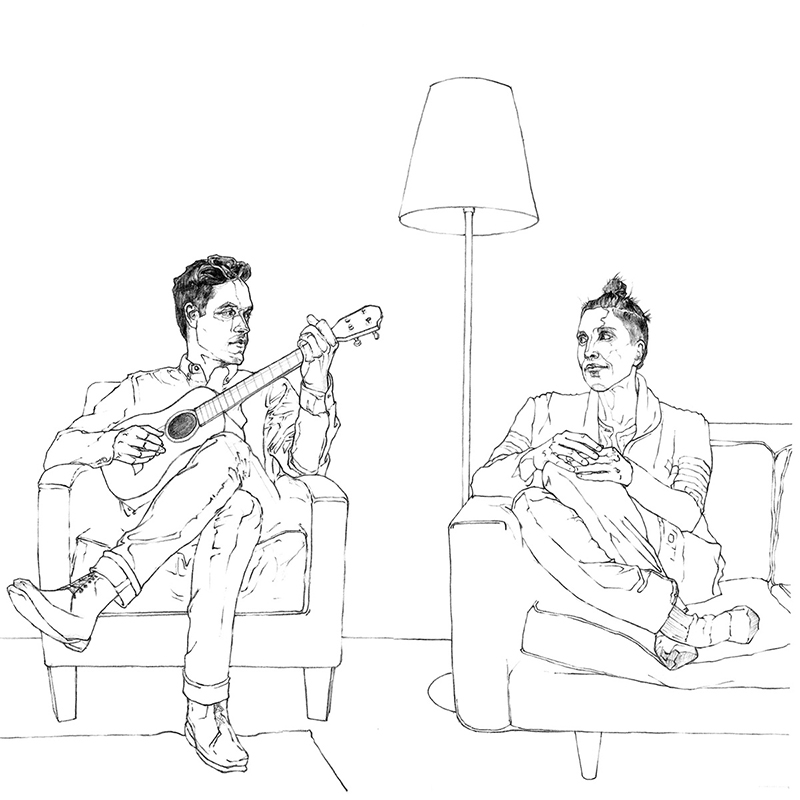 Local Review: Andrew Shaw – You’ve Got An Evil Place In Your Heart

Andrew Shaw
You’ve Got An Evil Place In Your Heart

Andrew Shaw makes the kind of lo-fi bedroom folk that flourished in the mid-2000s through artists like Ben Gibbard of Death Cab for Cutie and Bright Eyes. Shaw’s latest album, You’ve Got An Evil Place In Your Heart, offers 11 gentle-sounding songs about love and life, closely resembling the work of Gibbard’s side-project, All-Time Quarterback. In doing so, Shaw appears to be a humble musician with talent rather than an aspirational one. Shaw’s not rewriting any formulas on this album. Rather, he’s creating simple songs that are like lullabies. But, his songs aren’t simple because they lack creativity. They’re simple because they focus on easing the heart rather than dazzling the mind. It’s easy to imagine listening to You’ve Got at a cabin, or under the stars, while its purity goes straight for your heart. –Justin Gallegos