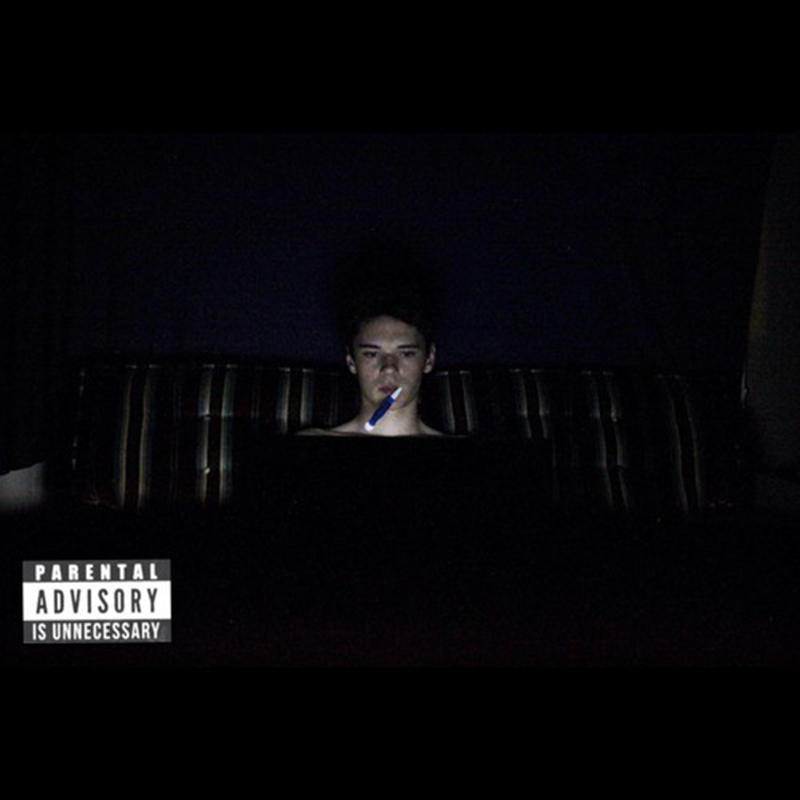 This album kicks off with “The Pilot,” which is entirely samples of TV show theme songs from The Simpsons, Drake & Josh, The Office, etc. The majority of the tracks that follow have a sound-clip based infrastructure with a slower, jazzy cadence and wise lyrics. “The Unusual Suspects” (feat. Kaptain jacK) manages to layer “Clair De Lune” with clips from Seinfeld while “Ate Oh Won” (feat. Chuck Noland, Burnell Washburn and NegroDamus) gives a shout-out to SLC: “This is the place / Peace to Brigham Young / I’m gonna live and die in the Wasatch Front.” Vigilante has a keen, energetic flow that cleverly connects the plethora of samples together. In addition, his perception about the racial stigmas involved with hip-hop are on point: “Regardless of my passion and talent, the first thing that’s brought up is that I’m white.” –Kia McGinnis