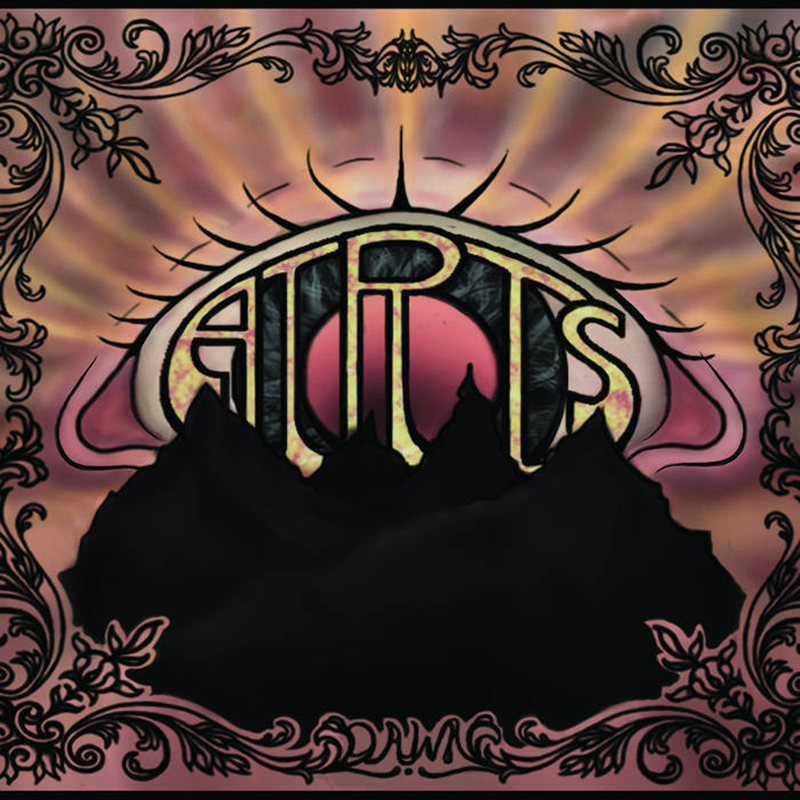 If I told you one of last year’s hidden local gems sounded as if Tool and jazz music had a baby, then you probably would be curious about this baby. Well, to put that confusion at rest, I’m happy to report this baby is healthy, kicking and full of grit.

With a local music scene imitating much of its recent successes, we get breaths of trendy reprieve only so often. Atris’ album Dawn seems inspired by dark towers, wandering creeks and things that go bump in the night. As you listen to Dawn, you feel like a evil voyeur, nefariously plotting the most sinister of schemes while nodding your head to notorious beats. Multitasking music aficionado Alex Anglesey presents drums, percussion and a synthesizer with vocals. Next to him sits the equally tasked Stephen Beck on lead vocals and Corey Collatz on keys and guitar, both of whom bring wonderful melody to the whole group. This type of patience in song presentation is a bold move—being these are long songs—and makes you wonder if Rush passed through Ogden decades ago and left offspring on our musical doorsteps. The song length alone means these songs weren’t written for the radio, and that’s the bravest I’ve heard in some time.

The album furiously progresses in its haunt then calms like Ozzy croaking, “Oh nooo,” in his song about dark Sundays. Toward the end of Dawn, the dusk has set in and its six parts have turned my nodding head into a full on proud ’80s head bang. Then the tempo jumps up again, and we get some beach guitar rock solos that oddly work. Anglesey’s drums set this process off while guitar work from Collatz and Beck clash wonderfully as you listen to them fight over genres.

With such a rich first effort, you have to wonder what schemes these dark and whimsical gentlemen are up to now. With a local scene needing much more experimentation in its music, Atris seems ripe for exposure. A moody concert with deep red curtains sounds about right. Toss in some candles and jello shots for flare and you’ve grasped the quirky, dark depth of Dawn. Mind you, downloads can be a bit more practical, but this band can be streamed for free at thetravelersatris.bandcamp.com/releases for proof of prior mentioned sentiment. I hope you enjoy Atris’ Dawn … or plan something evil at least. –Benjamin Tilton