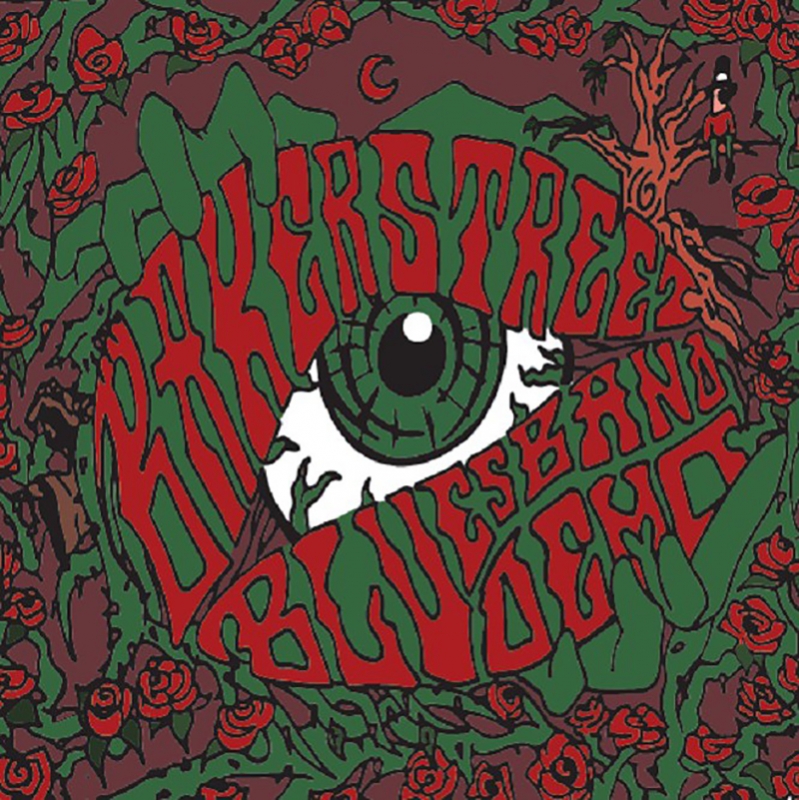 Blues music is always exciting—not that it has a particularly motivating sound, just that its return is always a welcome one. Baker Street Blues Band aren’t for crying over your beers. It’s music for saying, “Oh well,” and getting another beer. If current music is a series of energy drink rip-offs, then this is finding a full glass of whisky the morning after a rager and watching anything other than the world passing by. Baker Street Blues Band play the blues well, but if you saw them in person they’d look like something from an old Pearl Jam photo, with long hair and clothing that’s not supposed to impress you. This demo is solid and shows a great deal of potential from our indie-rocksaturated local scene. Blues music never took anyone away from their problems, and neither do Baker Street Blues Band—they just provide the nice breeze that gets the bullshit out of your eyes. –Benjamin Tilton