00:00 / 15:25
Spotify Stitcher
RSS Feed
Share
Link
Embed
Beyond the name, every aspect of Beachmen seeps through my eardrums with the pleasant sweetness of summer. 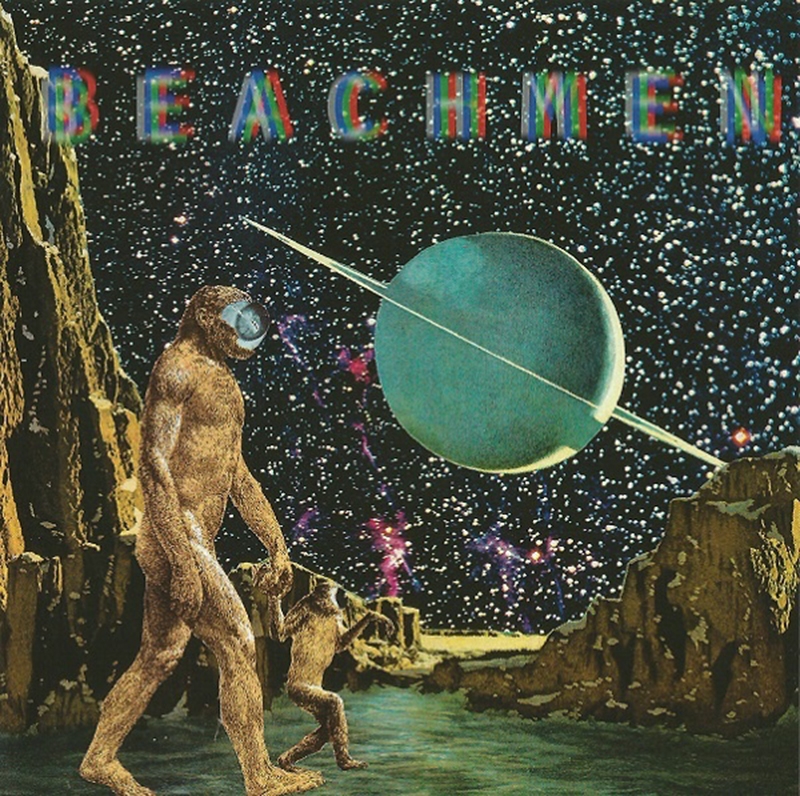 I’m all for the latest generation of surf-inspired rock groups with surf-inspired band names, but Beachmen may be the first group I’ve seen with the stale originality of a surf-band-inspired name. Beyond the name, every aspect of Beachmen seeps through my eardrums with the pleasant sweetness of summer. Each track flows into the next while still able to stand apart—not meshed into an indistinguishable mass like many albums of similar genre. “I Wanna” breaks the album out of a reverberated space jam with a catchy line on distorted low-end (maybe keys) and a straightforward beat. The semi-chanted lyrics, “I wanna be young/I wanna take stuff,” grow into something more melodic, echoed by harmonious voices and picked guitar while the song periodically drops back into the intro and keeps my head bopping. Beachmen shifts between steady beats and floating jams while somehow holding on to the same, sunny feeling. –Steve Richardson