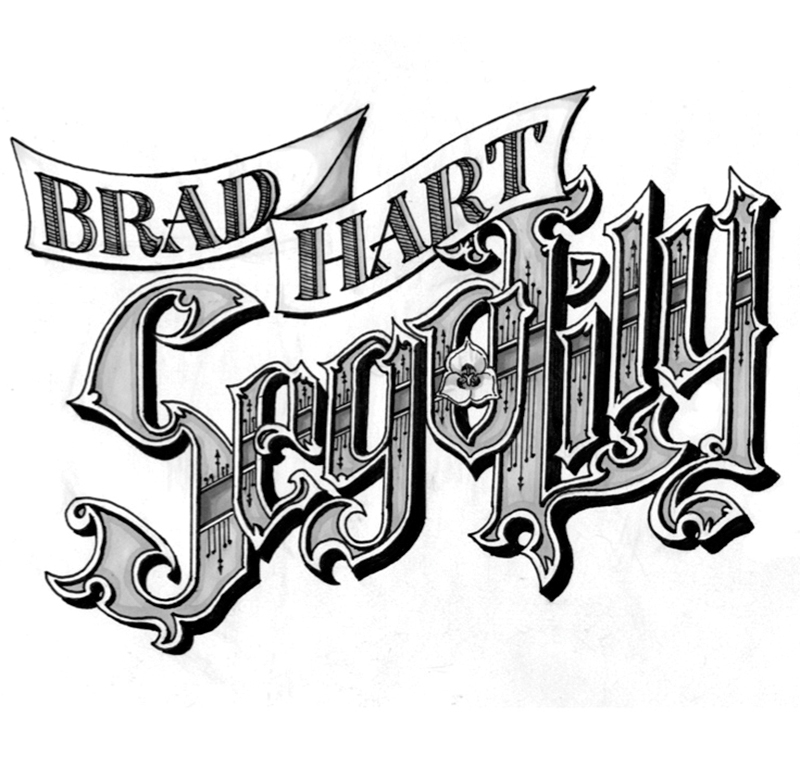 Sego Lily
Empty Set Records
Street: 03.07
Brad Hart & The Lopez
Massacre = Mark Kozelek + Tim Rutili
Armed with a buoyant singing voice falling somewhere between Tim Rutili and Thom Yorke, Brad Hart and his conspicuously named backing band The Lopez Massacre’s debut album is a brooding, little opus about Utah and the West. The songs are stuffed with surprising textures and dark imagery, but it’s all just a vehicle for Brad’s swoony, Mark Kozelek–like voice. His musings about the West are hardly groundbreaking—or even interesting—but songs like “The Homesteader,” about the appropriation of land in the West, are hard to resist, with breezy paces and images of wide-open spaces, mountains capped with snow and dark days when “we give thanks for every drop of rain.” –Taylor Hale
Photos: