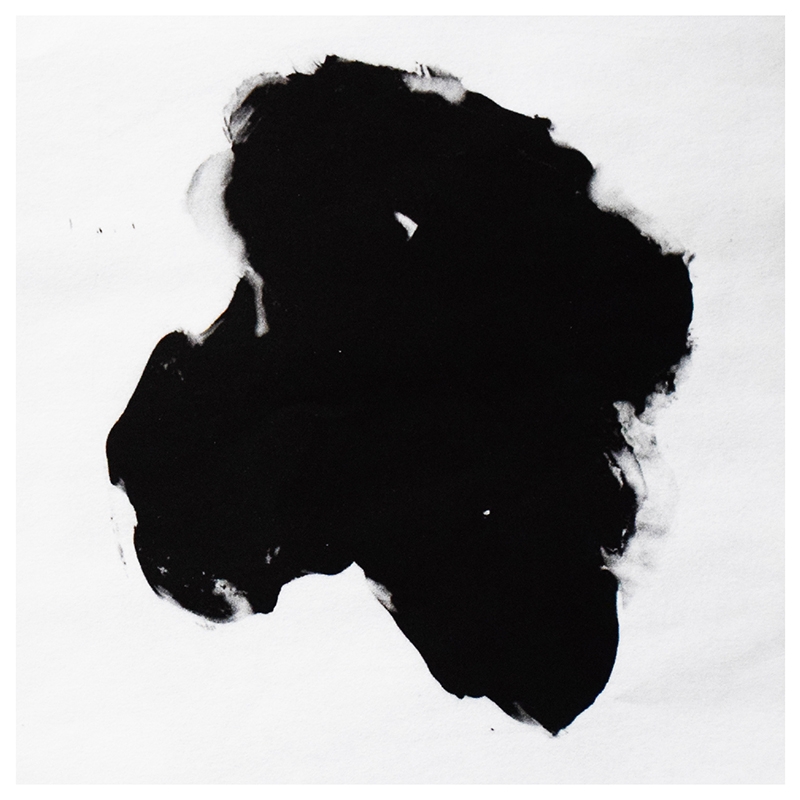 Culture Complicit consists of two sprawling drone pieces, whose respective lengths combine to make a half-hour-long dive into electronic ambience. Both play out on the same rippling plane—drones layered and faded over one another in a way that brings to mind someone shouting endlessly into a cave, with echoes returning faintly. Yet, Braeyden Jae establishes an intuitive order that makes it an easy, yet compelling listen. The starkness of the break between the two tracks allows for one to catch the shift to the lower, grainier qualities of “Complicit.” Recorded all at once on bass guitar, the ringing distortions and ambling deconstruction brings to mind the likes of ambient artist Grouper. In comparison to other releases by Jae, Culture Complicit has a certain clarity and weight that sets it apart as a marker of Jae’s aptitude in concentrating his experimental music. –Erin Moore