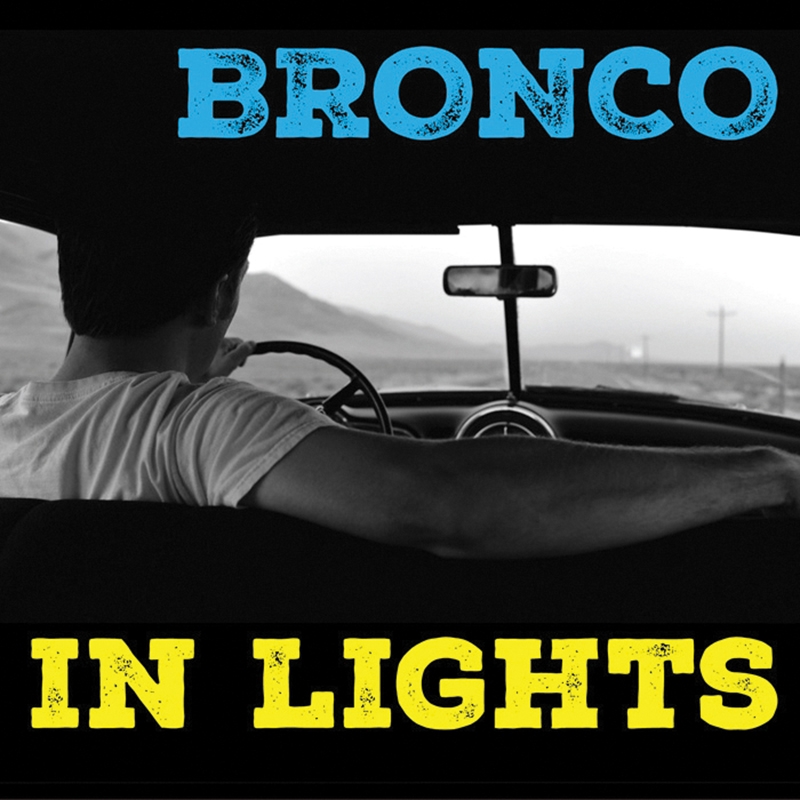 It’s funny—I don’t think of myself as huge fan of “alternative country indie rock Americana” stuff, but when it’s done well, it cuts right into me. Bronco is a terrific group that simultaneously project the thoughtful approach to exceptional country music, but still hold on to just enough urgency and broad influence to take them outside of that genre. Their third album, In Lights, displays a subtle rock n’ roll side that most bands would drown out with other influences, but the immense talent of the band doesn’t let that happen. A standout track is “Ghosts In the Basement,” a downtrodden, driving melody with lyrics of loss and loneliness that eat at your heart. With musicianship and unique sensibility, Bronco can take a listener wherever they deem, so go along for the ride. –James Orme