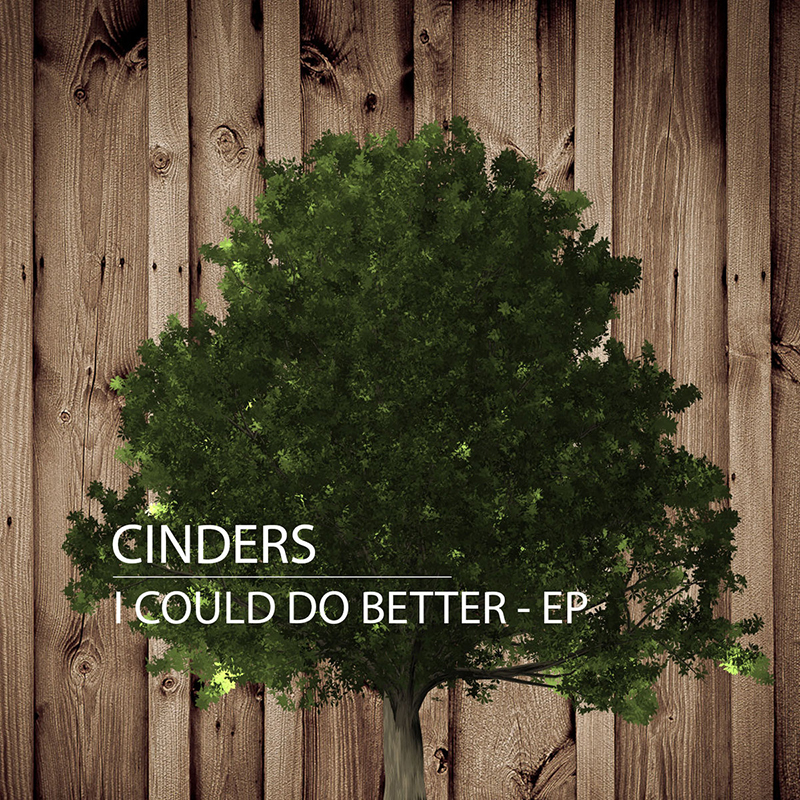 Local Review: Cinders – I Could Do Better

Cinders I Could Do Better

Birchbrook Records Street: 08.20.15 Cinders = The Lumineers + Edward Sharpe and the Magnetic Zeros Having only been a band since early 2015, pop/rock group Cinders have been tirelessly working to solidify their name in the Salt Lake scene, releasing singles, an EP, and relentlessly putting on shows in both Salt Lake and Provo while finding time to tour to other states. I Could Do Better, the most recent recording from Cinders, definitely gives a feel of what the band is about—positive, energetic music with a communal vibe. It's the kind of music that could be easily sung along to and that could appeal to fans in multiple genres. This definitely springs from the fact that Cinders is a group of friends with backgrounds in different genres who collaborate to make feel-good music, reminiscent of Joel Pack and the Pops, with the same addictive appeal. The sound in I Could Do Better is polished and perfected, impressive for a band that have yet to hit their first anniversary of being together. “Call it Home” is the highlight of the EP—singer/guitarist Montana Smith starts with, “I hope you miss your flight/ never leave this town/ why don't you try tonight/ to stay on solid ground,” to a lone, acoustic guitar which quickly evolves into a fully evolved group chorus. The writing is effortless yet potent and the group vocals make the album even more infectious, even if the “female” vocals are just keyboard/ melodica/saxophonist Austin Harris singing a very convincing falsetto. Personally, I wish the EP was longer than a mere 14 minutes, and I'm hoping that 2016 brings us a full-length album from the band. The pop sentimentalities of I Could Do Better are catchy while still avoiding cliches, providing a uniquely upbeat perspective to the Salt Lake indie rock scene. I can't wait to hear what Cinders have in store for 2016 –Ali Shimkus