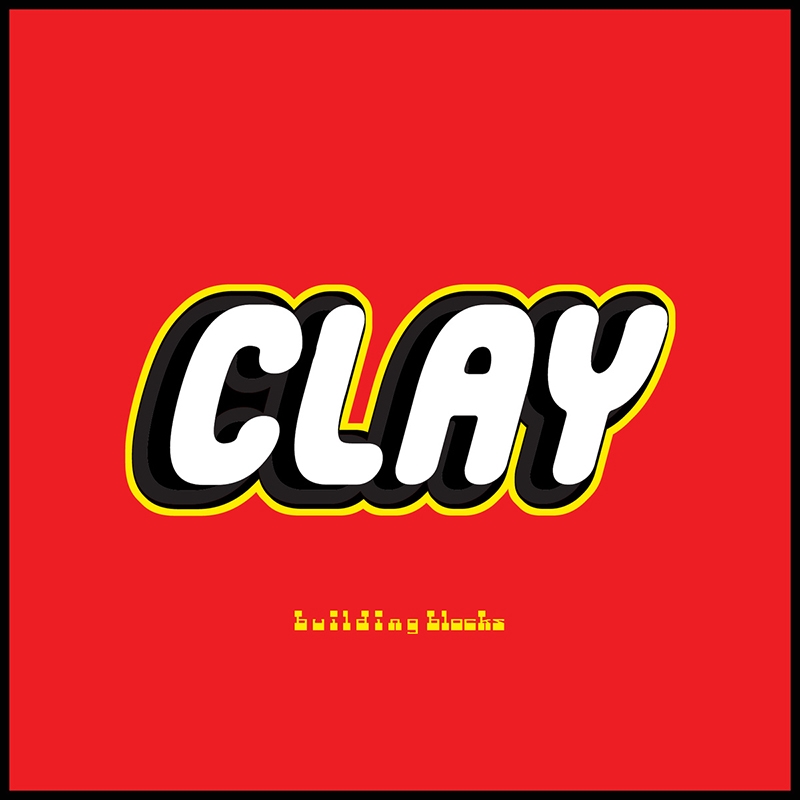 I liked the funky, slow electronic sound that Clay put together for this album. However, the wide variety of sounds made it seem weird—the songs would go back and forth from experimental electronic to jazz. I liked the track “Arctic Anthem” because it almost sounded Eastern, but used a lot of electronic influences. I can tell that the artist is talented, and I enjoyed listening to this album, but it’s not something I would go out of my way to listen to on a regular basis. I don’t mean this in a bad way, though. I liked the album a lot—it’s just slow and relaxing. My favorite song was “Fog” because the vocals mixed beautifully with the music and it sounded very well produced. I would have to say Clay is one of the better local artists I’ve heard lately. –Julia Sachs