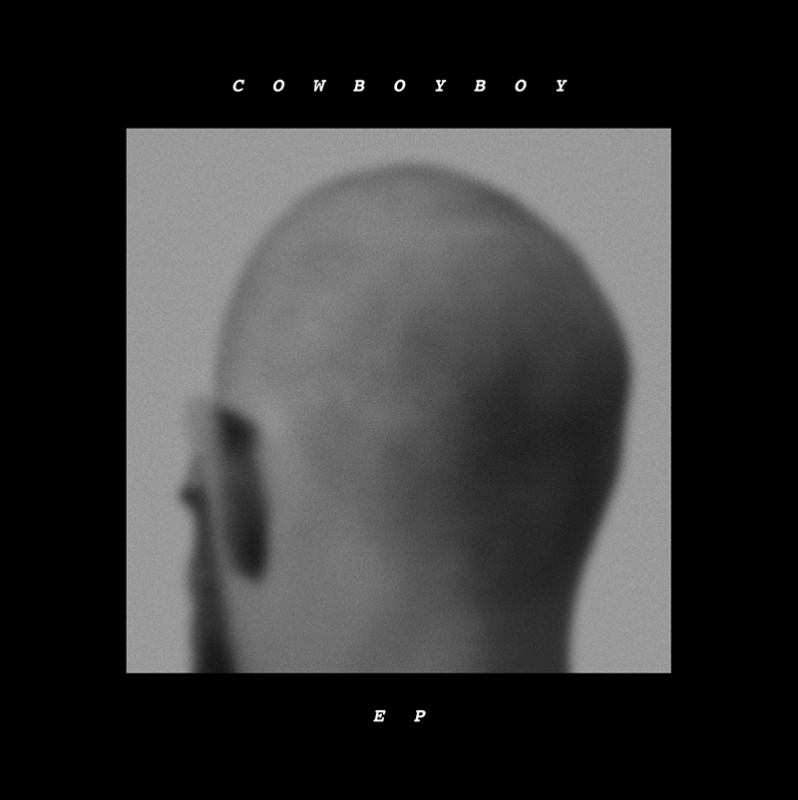 The album opens with a track that sounds like static on a television before clearly becoming a constant of reverb from an electric guitar. The music is good, but the distortion becomes a little bit distracting and takes away from the listening experience because, well, it’s sort of like nails on a chalkboard. This Salt Lake–based artist has a really good idea, as the music is cool and unlike anything I hear often—combining elements of glitchy electronic and the rock-band starter kit—insert guitars, keyboard and drum set here. The best tracks on the EP were “Orlando” and “Skank,” which demonstrate the instrument combination really well. Check out this album—it’s something new and fun! –Julia Sachs