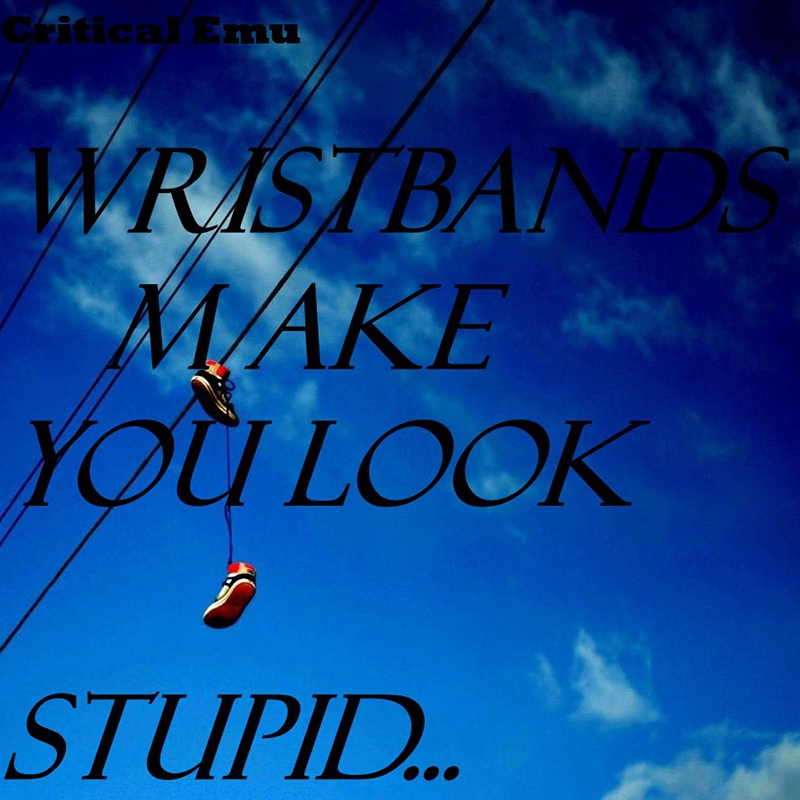 Critical Emu’s Bandcamp description of the album reads, “a concept album about a bunch of college students trying to make it in the South Bay area of California.” In a generation that values bottle service and VIP wristbands over a good conversation or quality experience, I can see how this album is a remark on Bay Area culture—or just youth culture in general. The album opens with an up-tempo electronic song titled “Silicon Valley,” which weaves in between an obnoxious cowbell sound and dubstep remixes of a woman screaming. The rest of the album follows suit, making a negative remark on some aspect of California culture or prominent figures such as Steve Jobs. The album is worth a listen—just to hear what the group has to say and can be found at valentineandtheregard.bandcamp.com. –Julia Sachs