Cubworld (aka Jake Kongaika) brings us a part acoustic, part party-groove album with Life is Music. 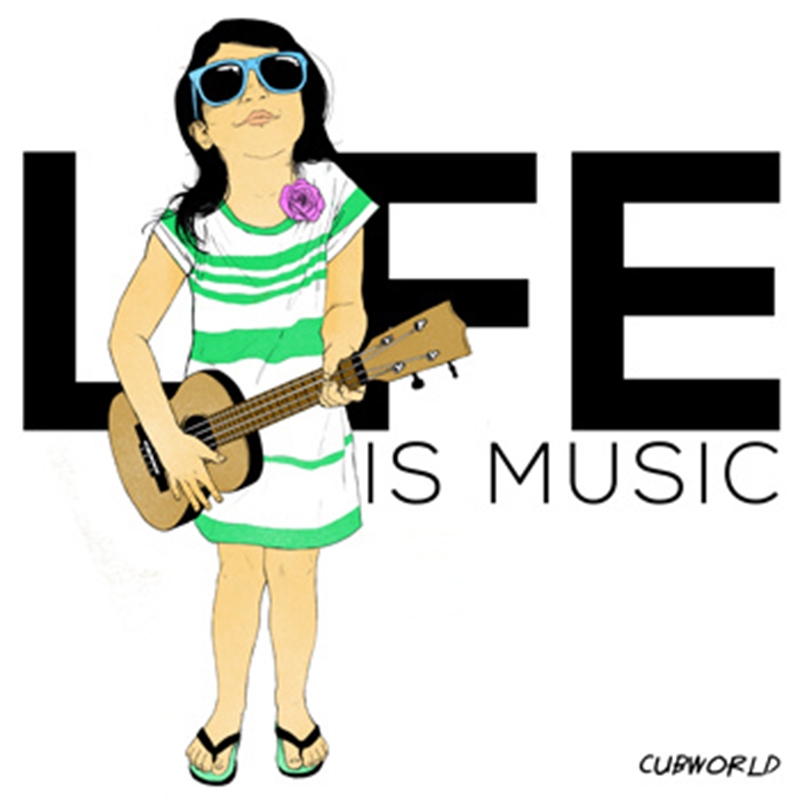 Cubworld
Life Is Music
Self-Released
Street: 08.30
Cubworld = The Dirty Heads + Sublime with Rome + Jack Johnson
Cubworld (aka Jake Kongaika) brings us a part acoustic, part party-groove album with Life is Music. The album is split in the middle, with the first half containing more upbeat, reggae-style grooves like “Call Me” and horn-driven rocker “Life Is Music,” and the second half turning the power down, instead favoring honey-drizzled acoustic ballads like “Beautiful,” and the enchanting “If I Could Fly,” which could settle the fieriest tempers with its ocean-wave samples, acoustic cross-picks, and saccharine-injected melodies. Reggae of this caliber is seldom heard in the Beehive State and brings acts like Afro Omega to mind, though Life Is Music has more of a cool-breezes vibe rather than an urban dub sound. The album’s well-balanced production comes courtesy of Joshua James’ Willamette Mountain Studios and really serves to encapsulate Kongaika’s soul and elegant songwriting. My only complaint is it’s almost too sweet—I think it gave me diabetes. –CJ Morgan
Photos: