Don’t Trust Anybody = Sick of It All + Speak Out + Warzone

Local Review: Don’t Trust Anybody – The 5 Degrees of Separation 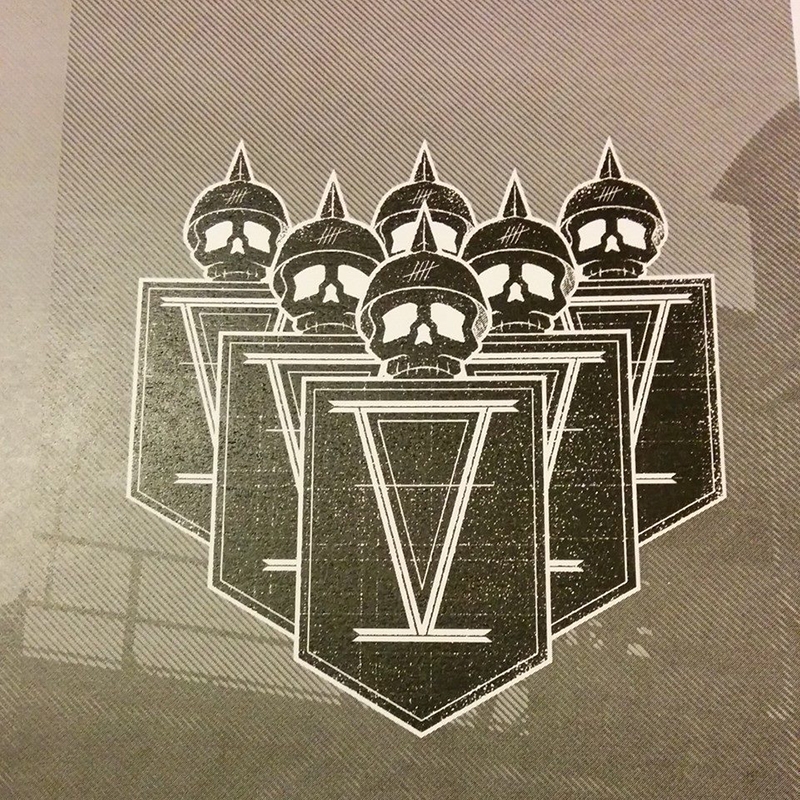 Borders, religion, race, politics and money—according to these SLC hardcore icons, these are the five reasons (degrees) why there is no unity left on this planet. Through Greg Lefler’s punk-like vocals, Tyrone Koury’s blast beats and a homage to hardcore legends like Sick of It All and Cause For Alarm, their sound gives the illusion that the album was recorded in 1988. DTA rip apart society’s inhumanity by attaching these 14 tracks to each of the five degrees. The tracks that do so are “Red,” “We Want Blood” and Cause for Alarm’s “United Races”—with lyrics like “Go to school, get a job, work like a dog. Go to church, pray to god. Cast your vote, support a war. We want blood!” how can you not get caught up in wanting to watch the world burn?! –Eric U. Norris