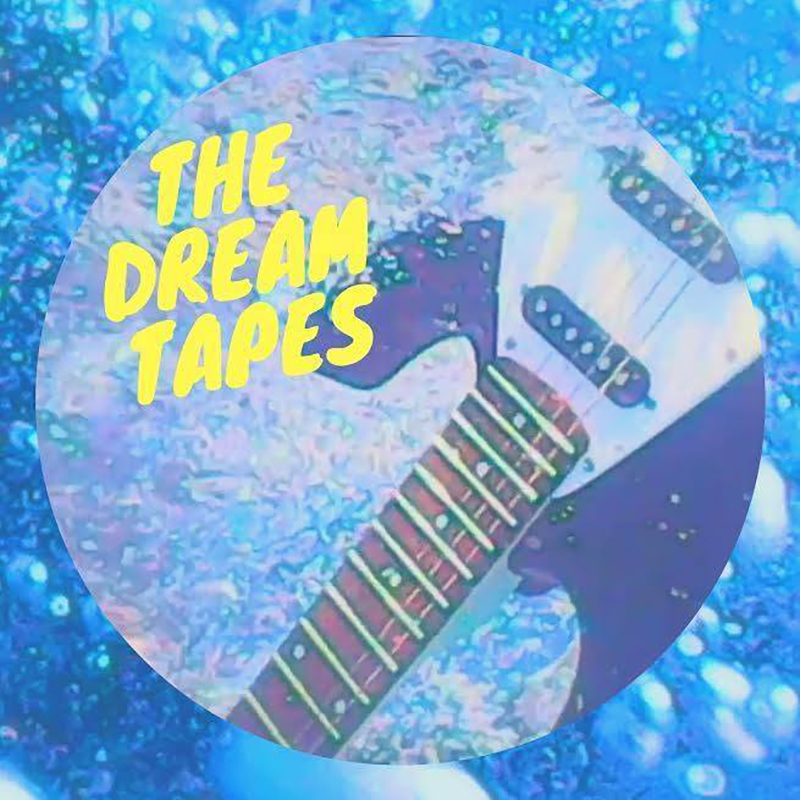 Ogden’s The Dream Tapes’ self-titled album was released early in the fall and would be the perfect fit for any young adult that’s head over heels from a summer relationship. It’s just as fitting for someone whose summer romance ended in heartbreak. There’s misty-eyed crooning, yearn-filled pining, glowing optimism and shattered expectations — all within the 35-minute runtime.

It made me think about albums I listened to when I was dealing with those types of things. That’s what I love about music: its ability to take you anywhere you’ve ever been (or hope to go) in a matter of moments. An eerie blend of guitar and piano can have the power to carry a listener to another day, another time, good or bad. That’s something powerful, to be sure. The Dream Tapes isn’t entirely made of tracks that deep, but there is a lot there worth exploring, and I even played a few songs on repeat for an extended spell.

Jackson Reed handles lead vocals and guitar for the band and manages both well. His voice hints at Morrissey, but only slightly. There is some alternative pop in there too, like Third Eye Blind or Dashboard Confessional, maybe—odd, but not when I consider the openness and the directness of the lyrics presented. Bandmates Davis Bitton (drums) and Enzo Frassa (bass) both carry their duties at a topnotch level, as well. The instrumentation on the album is solid throughout, and I found myself humming melodies all over the place for days.

Some of the songs that stood out to me the most were “Basement,” which reminds me of something so specific, yet entirely elusive, and “Photograph,” which is a duet that’s absolutely stunning, featuring the pipes of Adaline Baron. She nails it, unquestionably. I also enjoyed “Clouds,” an upbeat song expressing the emotions one gets when love is novel and unjaded.

If I could, like one of the songs suggests, simply drive away to anywhere but here, leaving tomorrow, I would take The Dream Tapes with me for the journey. –Billy Swartzfager