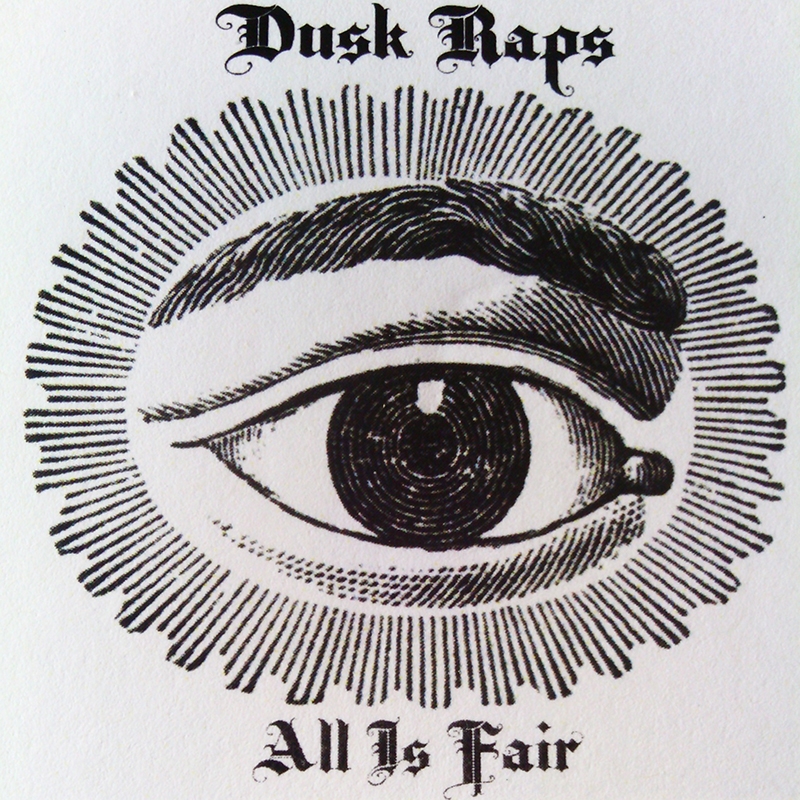 Dusk Raps has been making moves recently—most notably, he just performed at his first SXSW and put out his seventh release, All Is Fair. The album has themes of rebuilding and inconsistency in relationships, all put over funky and unique beats. The album comes out strong and aggressive with “Leaving Now,” which talks of rebuilding, getting back at it, and a vision of Dusk Raps’ heaven, which sounds pretty appealing. “Make Up Your Mind,” which was produced by Dusk Raps himself, speaks of experiencing inconsistency in relationships whereas “Call Me” is the opposite, telling about always being there for someone. All Is Fair has good contrast—between the lyrics and the stories they tell, and the funky, sometimes calm beats paired with Dusk Raps’ raspy voice. –Connor Brady