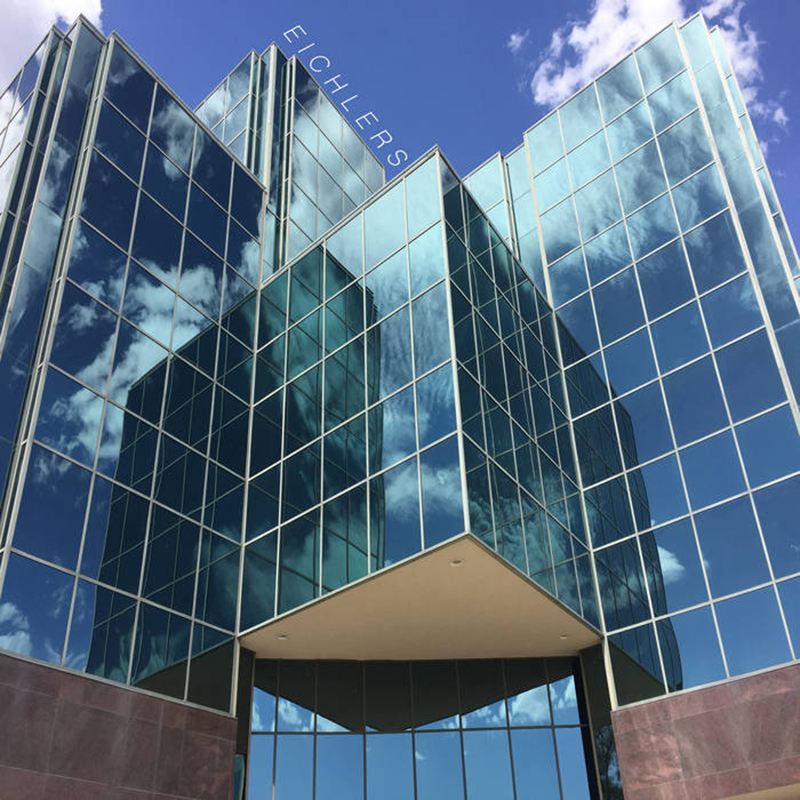 Bedroom Communities is Eichlers’ sixth independent release. Stripped-back indie apartment rock makes up this wholly homegrown EP. An acoustic guitar and a Casio KA-20 comprise the sonic tools utilized in the collection, to a sometimes comical effect. I half-expected a mint-condition Speak and Spell to provide the backing vocals for several of the songs on this bare EP. Eichler’s lyricism is pessimistic, clever and visually rich, translated via punky, mostly spoken-word methodology. “Intro the Unknown” plays slightly off-time in reflections of relational distress and disconnect. A melodic ode to a (possibly metaphorical) busted ceiling fan set to a lilting vintage-sounding piano tells a strangely simplistic story in “Big Fan.” Weirdly rambling reviews of post-college-dropout regret and listlessness last a fleeting 55 seconds and leave the listener wanting for some resolution of the narrator’s existential angst via the track “Fabulous Hotel.” At this juncture, it’s apparent that a core conceit of the EP is the distressing banality of normal life, appropriately translated with minimalism.

“The Couch” is a playful and slightly distracted ode to social isolation and avoidance wrapped with layered vocals and what sounds to be a thrift store keyboard. Charmingly awkward afternoons of teenage rebellion and fumbling sexual adoration tell the story in “Who’s Afraid of Sarah Little?” with nothing more than a guitar and a tinge of righteous indignance. Closing track “Don’t Drive Angry (Ironchic)” offers a pretty, melodically catchy, yet slightly shouty Oasis-esque ballad about doubt and desperation.

As its title suggests, Bedroom Communities is a living room recording of post-collegiate self-examination and subsequent resignation. The music seems to be the perfect ambience for a Saturday evening campus party or a cobbled-together coffee shop open mic night. Eichlers’ music is honest to the marrow, with nearly no polished veneer or pretense. The tracks are bold and scattered yet seem strategic and almost painfully self-aware. Bedroom Communities is worth a listen at the very least for its honesty and stark simplicity.
–Paige Zuckerman