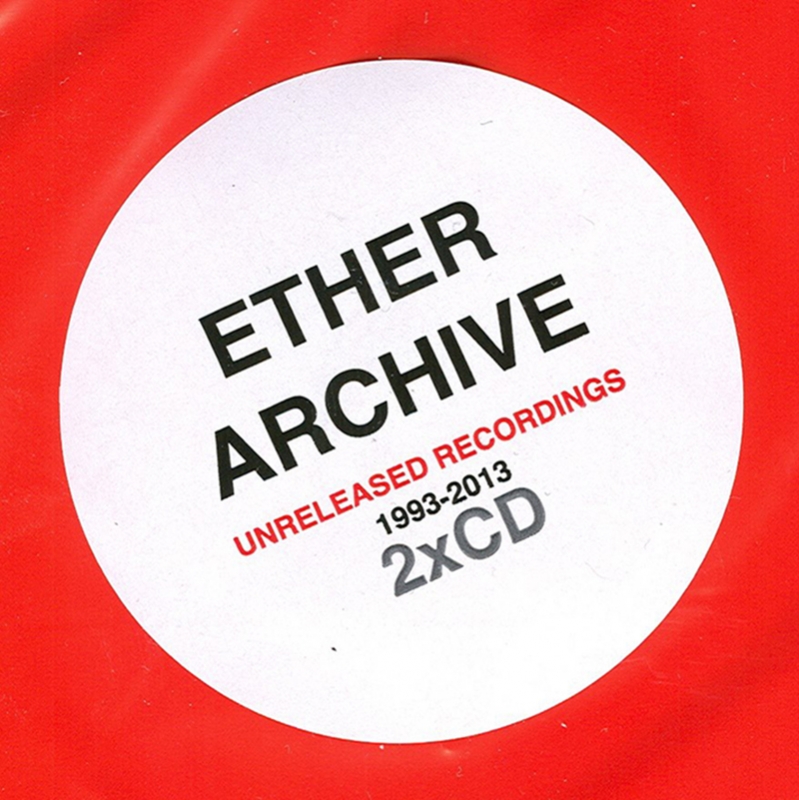 I was unfamiliar with Ether prior to receiving Archives for review. Fortunately, that unfamiliarity has been remedied. This double-disc, 20-year retrospective contains some impressively exploratory psychedelic noise, but is best heard over a few sittings—as the improvisationally long-winded nature of the majority of the pieces contained in this set can be a bit tedious if run through without a break. I say this in the album’s favor, as it is best heard in the foreground, rather than treated as background music. Track Nine on Disc One is a good reference point. I am reviewing a rough draft of Archives, where packaging is concerned, so I do not have the track titles available. The set will include liner notes on the band’s history, flyer art and other artifacts. There is a printout of some pretty grand Sri Whipple artwork depicting an octopus and wolves (or perhaps those wolves are tentacle ends? Wolfkraken? Wolftopus? Fuck yeah) massacring a group of sailors and old-timey cowboys. So that happens, too. –T.H.