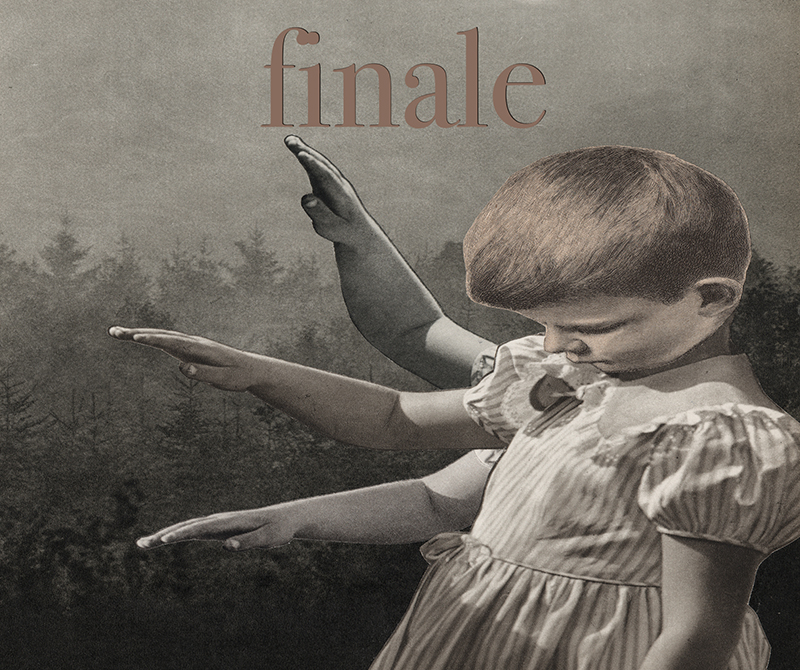 finale is the moniker of an unnamed artist from Vernal, and RE:dreamer is their debut release. Over the five tracks, finale makes music that harnesses fantasy and triumph for a slick, calming experience.

The opener, “Grace,” delivers one of the EP’s livelier cuts, full of stuttering drums and soaring keyboard leads. The drum programming moves between busy and overwhelming, at some points containing so many breaks, fills and beat changes that the track almost falls apart. This isn’t necessarily a bad thing, since when resolution does come, it feels all the more final.

Track by track, the EP moves away from this type of skittering drumming and turns toward more ambient styles. By the third track, “Poe,” the mood becomes more reflective, even if the general style still holds. finale makes a sudden shift at “Nomad,” turning in the cluttered beats for a loose, heavy piano ballad. These more downtempo cuts take a lush, dramatic edge, feeling like something out of a video game.

The EP closes with the grimly titled “Seppuku,” a reference to the ancient Japanese tradition of suicide by stabbing oneself. Fittingly, this track is the most somber of the five, and leaves the EP on a dismal note. The shifting synthesizer riffs and nature recordings in the back make the track feel like it’s transplanted in from another place.

This sense of exoticism and escapism are some of RE:dreamer’s defining characteristics. Even the more dance-oriented tracks have an air of nostalgia about them, coming mostly from the keyboard sounds and samples. The bits of dialogue on “Lense” and the laughing children on “Poe” bring to mind youthful innocence and sunny afternoons, but the tracks don’t fall into a trap of clichés like these. The placement of these samples over the somewhat menacing, somewhat pleasing music makes it seem like finale is calling back to these moments of happiness from a darker place.

This mythologic feeling of displacement comes together with the album art. The muted color portrait of a four-armed child against a foggy forest alone could have matched the album’s mood, but it’s the expression on the child’s face that sells the concept. Their face is dejected, looking more shameful than it does sad. RE:dreamer is not about nostalgia for passed time, but for lost opportunities. –Audrey Lockie