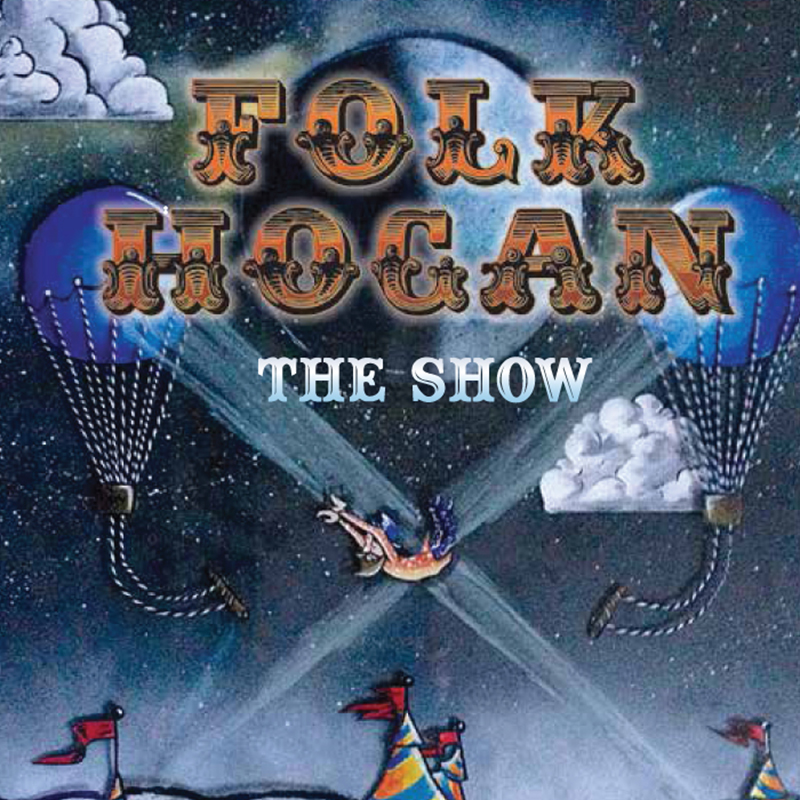 Folk Hogan have chosen an entirely new direction. The Show is a concept album centered on a nightmarish allegory of a troupe of carnival workers who feel trapped and resort to mayhem. With their signature quirkiness marinated in heavy metal, Folk Hogan have taken a turn from their previously folk punk ways. “Illusionist” mixes swooning melodies with despairingly violent guitar breaks. The grinding heaviness of songs such as “Butcher” are offset by sweet and emotive pieces like “Said the Beast to the Bearded Lady.” To add to the album’s versatility, Jared Hayes has been added as a main vocalist, launching the album into a sinister, character-centric, narrative realm. Even with only one reference to alcohol over the course of the album, their drunken, bawdy intensity shines through. Join the show and you can never leave. Are you in the mood for a gamble? –LeAundra Jeffs