FORMAL seems to have ’90s indie punk running through their veins, but that doesn’t stop them from being unpredictable. 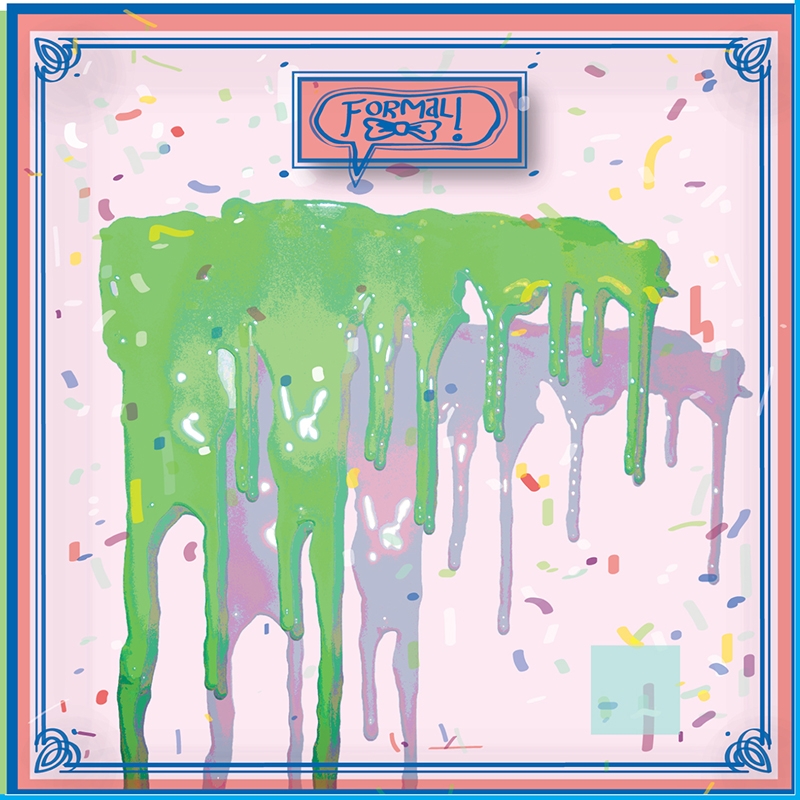 FORMAL
Self-Titled
Self-Released
Street: 10.05
FORMAL= Ty Segall / Modest Mouse
FORMAL seems to have ’90s indie punk running through their veins, but that doesn’t stop them from being unpredictable. Their mix of pop-oriented song structure with punk angst allows them to come off lighthearted, but I’ll be darned if they don’t break into vivacious guitar playing and drumbeats in nearly every song. Frequent use of the ukulele is another surprise element that adds an unusual touch of western swing when used. Needless to say, their energy throughout the album is contagious. Vocals can seem a tad whiny until matched against the blaring fuzz and bass drum on “Astronauts.” From there, the lo-fi sounds and noise experimentation continue. With a total of 13 tracks revolving around youth and seemingly unanswerable questions, FORMAL’s self-titled album is enigmatic, containing an unclassifiable sound. Albums like this add depth to Utah’s local music offerings. –Justin Gallegos
Photos: