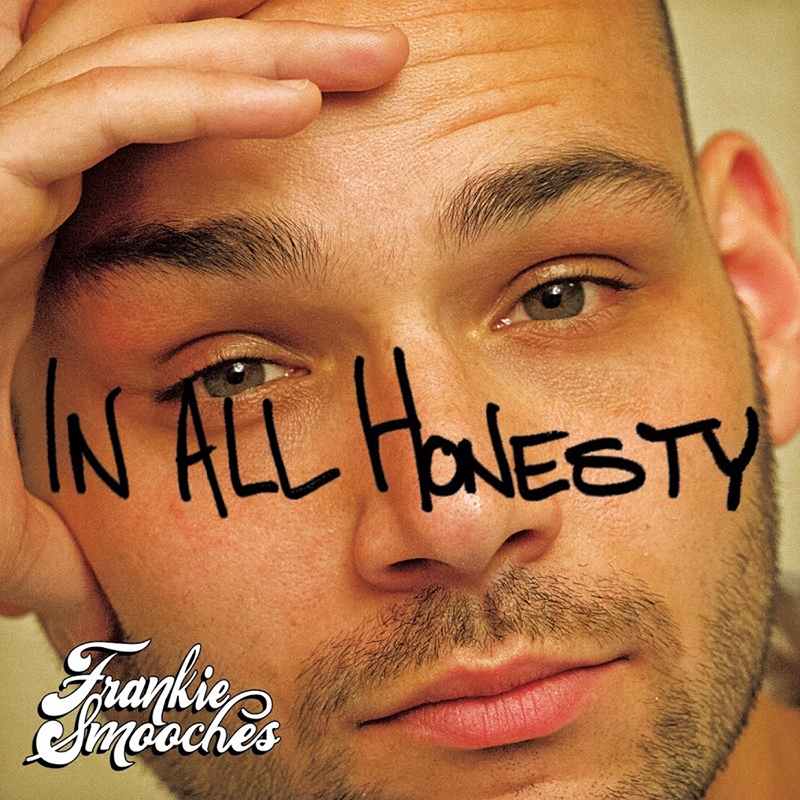 Frankie Smooches – In All Honesty

Remember “Summertime” by Will Smith? It’s aged better than you think it has. DJ Jazzy Jeff was/is a brilliant beatmaker and Smith, even though he was the world’s safest MC, knew how to lay down a hook. In any case, that’s what Frankie Smooches reminds me of—Fresh Prince but without a decent DJ. There’s some good stuff here. “How To Make It” (feat. Remdizzle) is a lighthearted, Motown-influenced affair that bounces along quite nicely. Then there are tracks like “Treated Myself” (feat. Remdizzle), which samples Booker T. & the M.G.’s’ “Sunny” to the point of plagiarism and comes off like it’s trying to make fun of ’60s soul music—one of the richest traditions in American music—so what the fuck, dude? Smooches’ strong personality is his greatest asset, and when he’s on, he’s great. When he’s not, I want to huck it across the room. –Dan Vesper