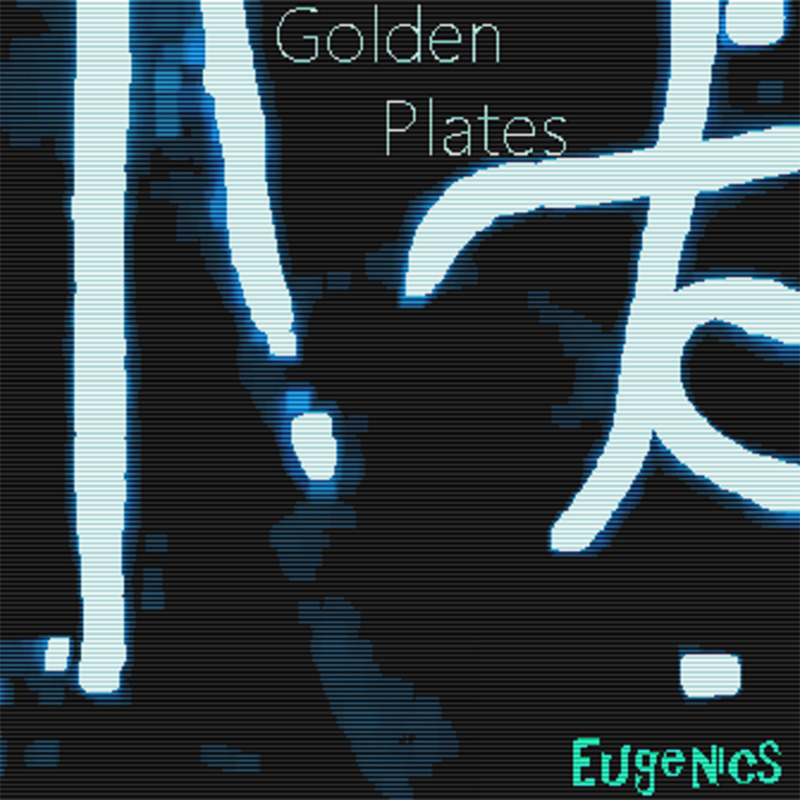 One of the toughest assignments I’ve had since I started writing for SLUG is the task of trying to define Golden Plates. Part blues, part distortion, part machismo rock n’ roll, it seems to be a music project borne out of the mind of Elder Brycen that spits in the face of pretentiousness and takes independent music back to its roots with grimy, gritty, guitar-lathered caveman rock. Whether that’s a good or bad thing is really in the ear of the beholder, but what can’t be denied is that Golden Plates has a style all its own. For the quintessential track, you don’t need to go much further than “Wanted,” a basic electric-blues song that all at once is incredibly simple and almost incomprehensible lyrically—asking questions like, “Am I your man? Am I the Son of Sam?” Despite it all coming off as borderline primitive, I actually kind of dig it and have gone back to the release several times—but I need to be in the right mood. –Blake Leszczynski