Grass = Minus the Bear 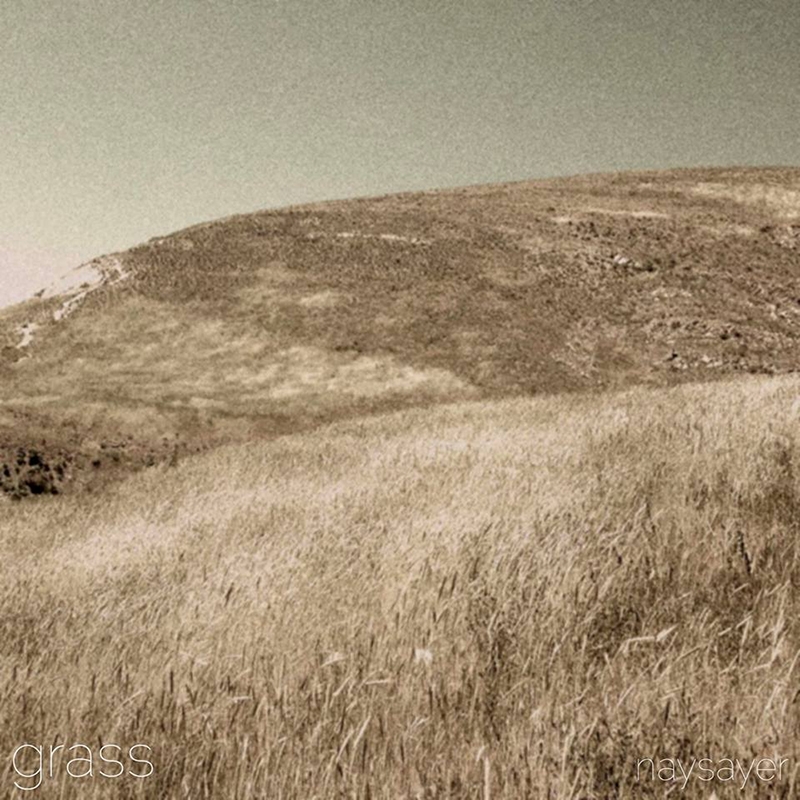 Abraham Lincoln is quoted as saying, “Whatever you are, be a good one,” and I think Grass fully live up to President Lincoln’s advice. Not necessarily because they are a good band—they are—but there is more to it than that. Listening to Naysayer, it’s pretty obvious that these guys listen to, and would like to be, Minus the Bear. If you follow music criticism long enough, you’ll more than likely see bands get ripped apart for sounding too much like some other popular acts—Muse sounding like Radiohead comes to mind—but I don’t think that’s always fair. Grass sound pretty much exactly like Minus the Bear, but that shouldn’t be counted against them. Naysayer is like the musical version of a fan fiction, and the source material is Menos el Oso. Only unlike, say, 50 Shades of Grey, they pull it off really well. –Alex Gilvarry