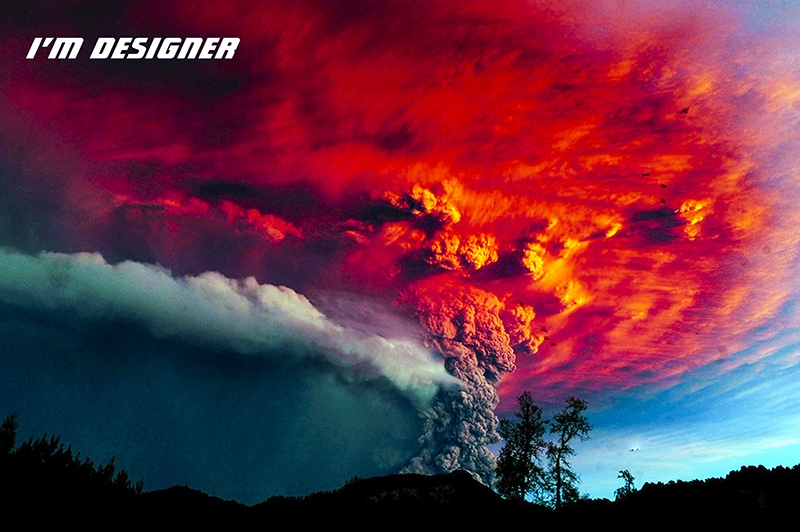 When a band titles a track “First Gasp During Sexual Assault,” you wonder just what the fuck you’ve gotten yourself into. But titles are just titles, and deception seems to be I’m Designer’s MO. They seem simple, but multiple listens reveal depth. At first, I heard a basic mix of atmospheric guitar work, steady drums and melodic vocals. My interest piqued, I dug deeper and noticed the weight of the cool, echoing reverb as they nod to Queens of the Stone Age and Them Crooked Vultures. I heard a universe of familiar sounds executed with originality and silver-coated production. I noticed the journey that a single song can take as it straddles psychedelia with a light touch of emo, or hard rock with a side of pop. I traveled along as they jam, croon, holler and launch to the moon and beyond. Lulled is a solid release from a great up-and-comer. –CJ Morgan