Intra-Venus & The Cosmonauts = Love and Rockets + The Black Angels 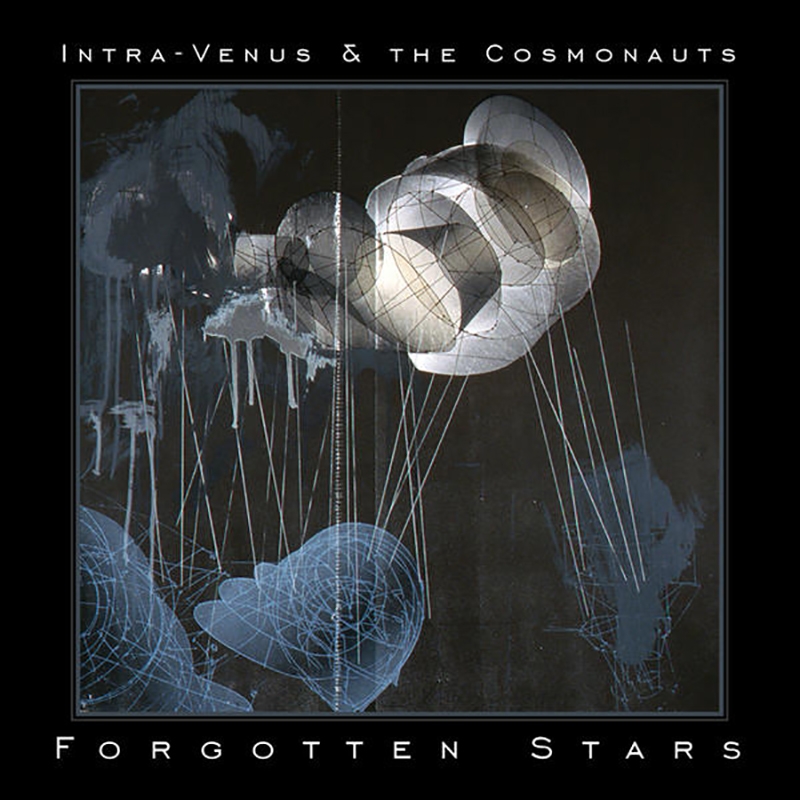 This Kickstarter-funded album of goth rock/post-punk tunes got a big boost when its members snagged David J of Bauhaus to produce it—and apparently, the legend wound up adding vocals, instrumental accents or lyric modification to every song on the album. The album came with a press release detailing this story, which is a great one, but it makes me feel like these dudes were nothing but studio musicians on their own work. Nonetheless, the album is a well-polished and beautifully mixed collection of dark, psychedelic tunes that would be right at home on a deathrock playlist. Scott M. Stringham has just the right vocal style for this type of sound, and while the lyrics are not particularly engaging or deep, his performance certainly is. The inclusion of an acoustic version of “Love Like Morphine” showcases the band’s range. This band is just another example of how diverse SLC’s talented scene can be. –Megan Kennedy