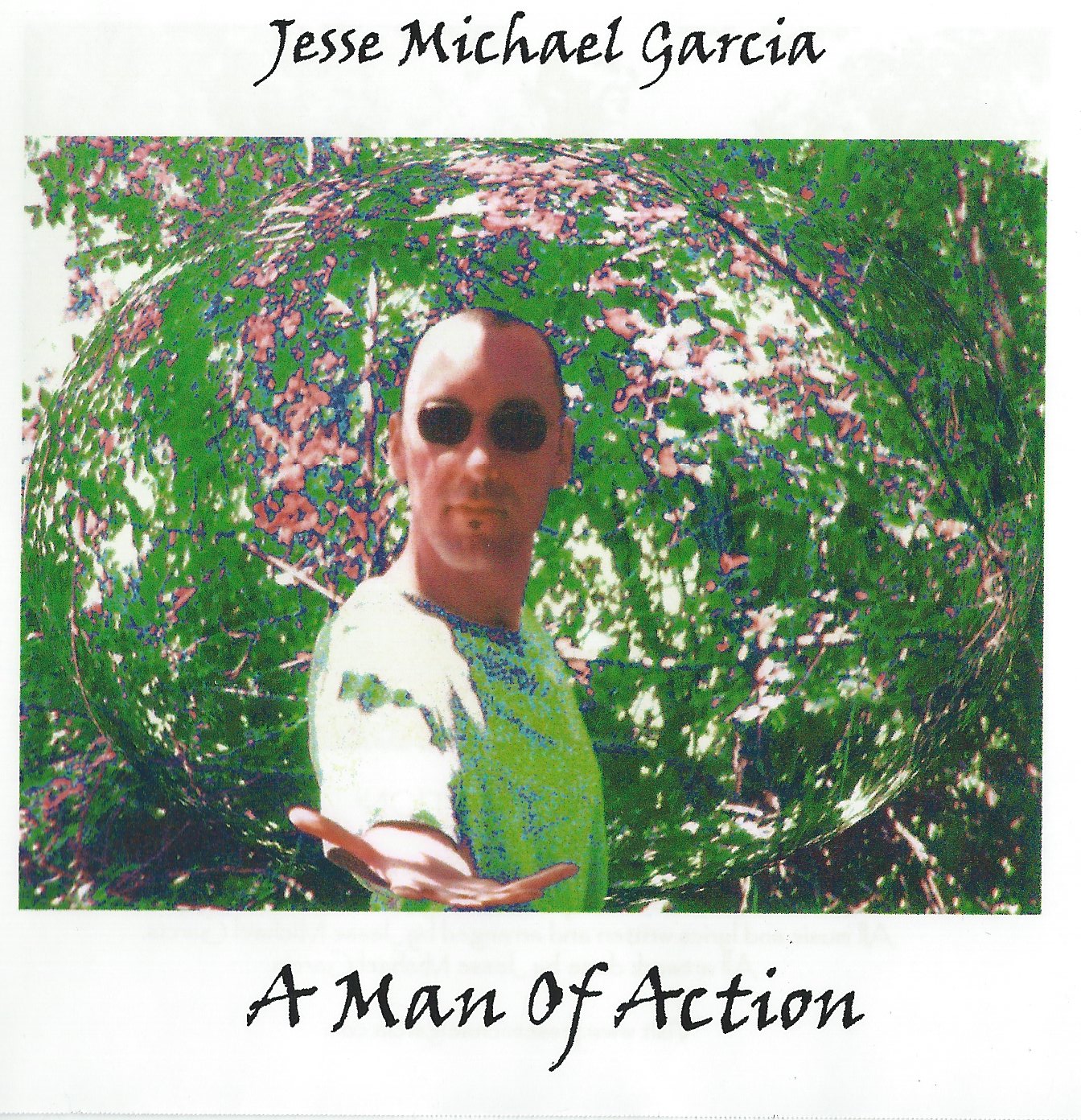 Jesse Michael Garcia. A man of action. An earnest man. A man who likes to write music, play guitar and sing. A man who wants a contract when he plays the Urban Lounge. Try to understand; he’s been burned before. It doesn’t matter what you define as being “burned,” just take his word for it. A Man of Action is strange in a repulsively magnetic way, and proves this: it’s easy to write a song, but it’s hard to write a good song. I just can’t get past the out-of-tune vocals.